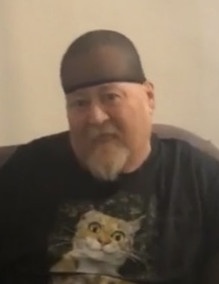 Born and raised in Puerto Rico, William later moved to Minnesota in 1989, residing in St Paul, and later moving to Eden Prairie where he began working at Deli Express for approximately 22 years. Walking everyday to work all year round; he never missed a single day. Due to health reasons, he later retired and moved to Albert Lea in 2018 to be closer to family.

William is preceded in death by his parents, Ramon and Luz Maria Rosado Ortiz; 2 brothers, Edwin and Jose Rosado Ortiz.

Memorial mass will be held on Friday, June 17th, 2022, at 3pm at St Theodores Catholic Church, with visitation one hour prior to service, followed by burial at St Theodores Cemetery in Albert Lea.

To order memorial trees or send flowers to the family in memory of William Rosado Ortiz, please visit our flower store.