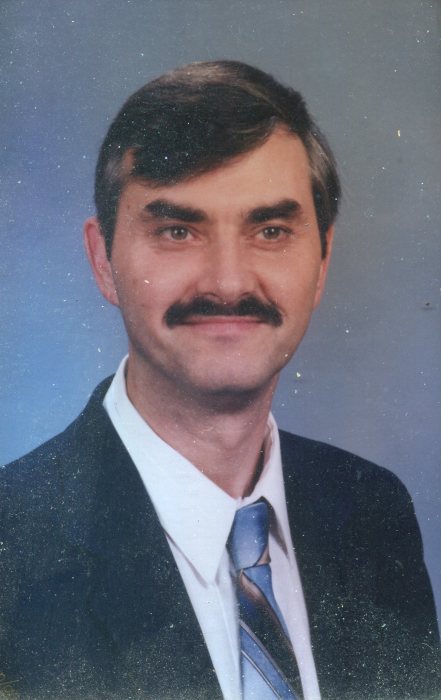 Funeral services for Wayne A. Adams will be held at 10:30 AM on Saturday, July 21, 2018 at the Bonnerup Funeral Home, Albert Lea.  Pastor Daphne Hamborg will officiate.  Visitation will take place one hour prior to the service.  Military honors will be provided by the Albert Lea Veteran’s Organizations.

Wayne passed away surrounded by family on his 69th birthday on Wednesday, July 18, 2018 at the Good Samaritan Society.

Wayne Allen Adams was born in Freeborn County, MN on July 18, 1949 to Francis “Shorty” and Ellen (Jacobson) Adams.  He went to school and graduated from Albert Lea High School.  After high school, Wayne would enlist in the United States Navy, where he would service his country in active service from 1967 until his honorable discharge in 1971.

Wayne worked hard during his lifetime, leading him to many different job opportunities.  He started his career working at Universal Milking as a foreman for 8 years.  From there, he would go on to own and operate many different operations in the area including: Adams Auto Repair, Frames R Us, the Music Center in the Skyline Mall, Wayne’s Video World and the Pizza Place in the courtyard at the Northbridge Mall.  He would later work at Jeff’s Transmission as a mechanic, and as a foreman for Sun Rooms Concept.  Following his retirement, he and his wife enjoyed wintering in Florida for many years.

When Wayne wasn’t working, he enjoyed camping, boating and skiing on Lake Francis in Waterville.  He liked to socialize, always striking up conversations with other people.  Wayne was also very talented, having helped remodel a few homes in the area.

Wayne is preceded in death by both parents, Francis “Shorty” and Ellen Adams; and siblings, Steve Adams and Judy Adams.

To order memorial trees or send flowers to the family in memory of Wayne Adams, please visit our flower store.