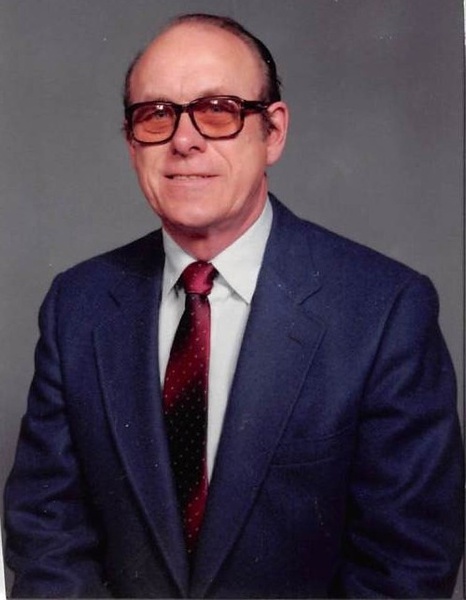 Warren M. Charlson, 91, of Albert Lea, MN, passed away on Thursday, September 26, 2019, at St John’s Woodlands.  Funeral Services will be at 10:30 AM on Wednesday, October, 2, 2019, at Bonnerup Funeral Service, Albert Lea. Reverend Don Rose will officiate. Visitation will begin one hour prior. Interment will take place at Graceland Cemetery.

Warren was born on February 14, 1928 to Melvin and Beatrice (Quisling) Charlson in Lake Mills, IA. He grew up on the farm South of Twin Lakes. He then moved to the town of Twin Lakes. He then went on to take care of his mother in her home until her passing while making a permanent residence in the Albert Lea community. In October of 1999, Warren married Cecilia Polencia in Albert Lea.

Warren was a member of the First Lutheran Church in Albert Lea. He enjoyed fishing in his younger years. He also watched a Twins game every once in a while, always claiming that Tony Oliva was his favorite. Polka music from Warren’s vinyl collection would often be found spinning in his record player. A lover of cars, Warren refused to drive anything with less than a V8 engine, from Chryslers to Lincolns to Cadillacs. He also enjoyed tending to his houseplants.

Warren’s loved ones will remember him as a loving family member and friend. He loved visiting friends from where he worked at Universal and Streeters. He was one to always take care of things that needed to be done.

Warren is survived by his wife, Cecilia Charlson; his son, Philip Charlson, and wife, Julie, and their daughter, Mikayla; his step-daughter, Karla Lemus and her husband, Daniel; and his younger brother, Jerry Charlson, and his wife, Patty.

Warren was preceded in death by his parents.

To order memorial trees or send flowers to the family in memory of Warren Charlson, please visit our flower store.