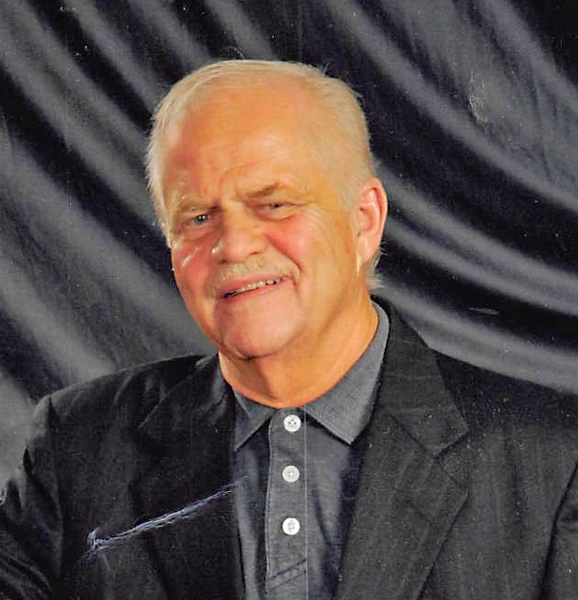 Virgil D. Paulson, 79 of Albert Lea, passed away on Friday, February 28, 2020 at St. John’s Lutheran Home in Albert Lea.  Per his wishes, no funeral services will be held.

Virgil Dean Paulson was born December 1, 1940 in Dennison, TX to parents Joseph and Hazel Paulson.  Virgil’s father was an engineer, so the family moved around in his younger years, spending most of their time in Wisconsin.  Virgil graduated high school in Durand, WI in 1958.

He began working at Wilsons Meat Packing Plant in 1958.  The plant went on strike shortly after.  Virgil enlisted in the United States Army, serving our country honorably for six years in various capacities and locations.  When he returned from the service, he came back to work at Wilson’s, working in the carpentry department.  After retiring there, he spent 10 years working as a custodian at the USC school district in Wells, MN.  When Virgil wasn’t working, he enjoyed using his carpentry skills at home; building decks and many other things for himself and his family.

He is preceded in death by both parents, Joseph and Hazel Paulson; sisters, Delores (Don) Eulberg and Donna (Dave) Schmitz; and a brother in-law, Robert Brommer.

Virgil is survived by his children, Jeffery Paulson and Amy (Mike) Mansmith; granddaughter, Kristal Jameson and her significant other, Josh Baseman; siblings, Genesse Brommer, Linda (Steve) Taverna, and James Paulson; along with many other extended relatives and friends.

To order memorial trees or send flowers to the family in memory of Virgil Paulson, please visit our flower store.

No services to be held