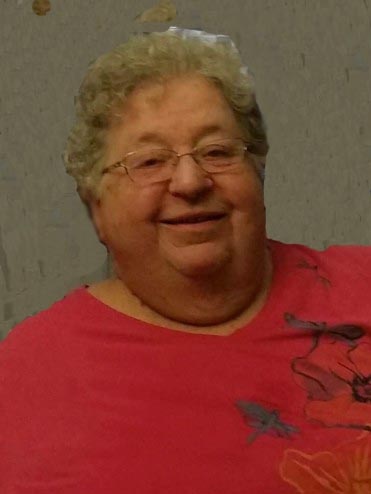 A memorial service for Trena M. Espe will be held at 4 PM on Tuesday, May 14, 2019 at Bonnerup Funeral Service, Albert Lea, with Captain Jim Brickson officiating.  Visitation will be held one hour prior to the service, and interment will follow the service at Hollandale Cemetery.

Trena passed away surrounded by family on Wednesday, May 08, 2019 at her home in Albert Lea.  She was 80 years old.

Trena M. (Bolhuis) Espe was born on April 13, 1939 to Lawrence and Minnie (Kuiper) Bolhuis in Hollandale, MN.  She grew up in Hollandale and graduated from Albert Lea High School in 1958.  On November 26, 1960, she was united in marriage to Marvin Espe in Hollandale, MN.  To this union, three children were born.  The family were members of First Lutheran Church in Glenville, and most recently, she was a member of the Salvation Army.  She always had a strong relationship with her Lord and Savior.

Trena was always helping others.  She was a nurse’s aide at St. Olaf Hospital, St. John’s Lutheran Home, and the Good Samaritan Society.  When she wasn’t working, she was volunteering her time at the Salvation Army Food Pantry, ringing Christmas bells with all her grandchildren, and numerous other volunteer opportunities.  She saw it as giving back to her community and making friends along the way.

Fishing in Canada, baking, making tie blankets, her monthly coffee with friends were some of her favorite activities.  Trena was most happy when she was surrounded by her family.  She was known as the “Neighborhood Mom” to all the kids that grew up in the neighborhood.

As Trena always light-heartedly said, “If you ain’t Dutch, you ain’t Much!”  Blessed be her memory.

To order memorial trees or send flowers to the family in memory of Trena Espe, please visit our flower store.