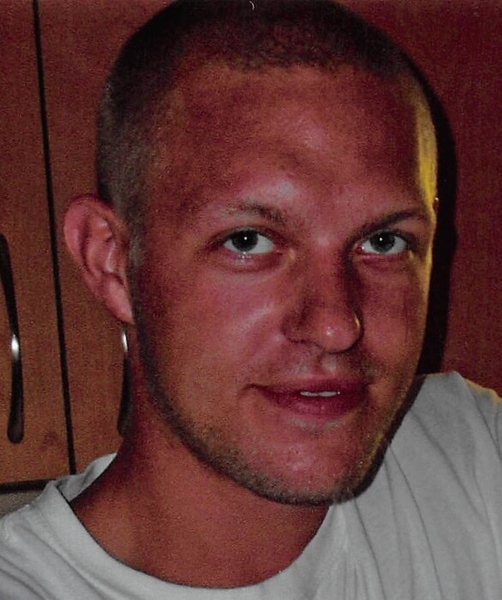 Travis attended Albert Lea Schools and continued to take college courses in automotive repair.  Travis was a man of many talents, whether he was working on cars, snowmobiles, or building other things.  The light of Travis’s life was his daughter, Adilyn.  Travis loved spending time with Adilyn, going for bike rides and snowmobile rides, building snow forts, roller blading, building Legos, watching movies, and listening to music.

Left to cherish Travis’s memory are his daughter, Adilyn (his world); parents, Jeff and Darlene Hall; sister and brother-in-law, Rachel Baldwin and James Rutherford; their children, Tyrell, Kaiden, and Jasmine; sister, Jessica Hall, and her children, Neissa and Annica; grandparents, Roger and Violet Baldwin; and many aunts, uncles, and cousins.

A private celebration of life has been held for immediate family.

To order memorial trees or send flowers to the family in memory of Travis Hall, please visit our flower store.