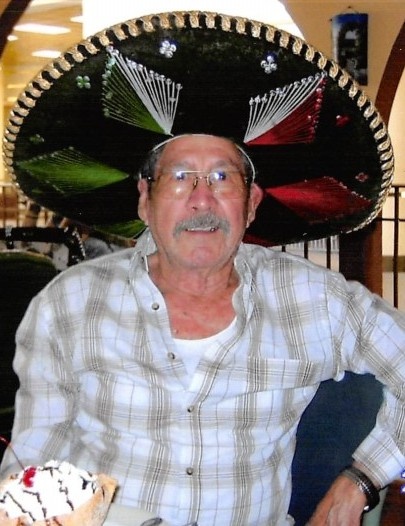 Tomas V. Garza, age 86, died on Wednesday, September 26, 2018 in Janesville, Minnesota. Tomas was born on September 22, 1932 to parents Ramon and Santos (Villanueva) Garza in Robstown, Texas. He was raised in Robstown and moved to Minnesota in 1985. The family had been coming to Minnesota since 1979 to work in fields as migrant workers. Tomas worked at Bushel Boy Farms in Owatonna for 11 years and resided in Albert Lea.

He loved playing baseball and softball, dancing, going fishing, and hanging out at Eddie’s bar in Albert Lea. His favorite thing to do was spend time with his kids and grandkids.

To order memorial trees or send flowers to the family in memory of Tomas Garza, please visit our flower store.