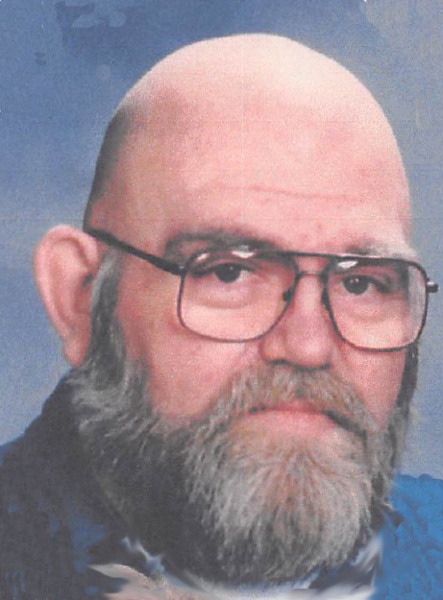 A Celebration of Life for Thomas “Tom” Weigel will be held from 3 – 5 PM on Saturday, June 1, 2019 at Bonnerup Funeral Service.  Tom will be interred at Fort Snelling National Cemetery.

He joined the Navy in December, 1964.  He served aboard the USS America during the Viet Nam war, and was honorably discharged in 1968.

Tom is survived by sisters: Teresa Weigel of Spring Lake Park MN, and Pat Weigel of Minneapolis; brother, Chris (Deb) of Yuma AZ, and nephews Josh (Sierra), Dan and Stephen, and great-nephews, Atlas and Cyphrus, and many cousins.

He was preceded in death by his parents, his paternal and maternal grandparents, aunts, uncles, and cousins.

To order memorial trees or send flowers to the family in memory of Thomas Weigel, please visit our flower store.