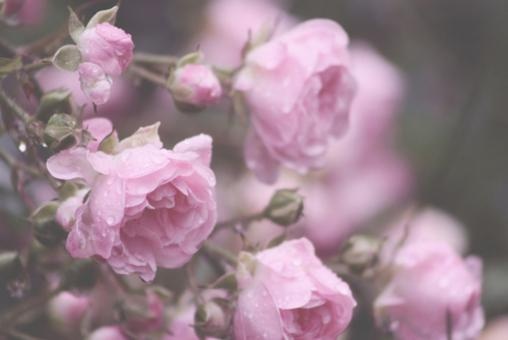 Thelma Marie (Prusha) Zaijcek passed away peacefully on May 10, 2021 at the Good Samaritan Society in Albert Lea. She was 97 years old.

Thelma was born on May 28, 1923 in Springfield, Missouri to Albert and Nellie (Bowman) Prusha. During his stint in the military, Thelma went to visit her brother in Spartanburg, South Carolina where she would meet her future husband, Victor ‘Vic’ Zajicek. On November 22, 1944 Thelma and Vic were united in marriage. The couple had three daughters and spent a few years living in Crete, Nebraska. Around 1955, Thelma and her family moved to Albert Lea so Vic could take a job at Wilson’s. Thelma would go on to work for over 24 years as a team lead at Land O’ Lakes before her retirement.

Many nights found the couple dancing polkas at the Eagles or waltzing at the Monterrey Ballroom. Vic and Thelma were also avid card players and would meet with family and friends once a month to enjoy lunch and a few games of 500. The duo also liked taking trips to Las Vegas, South Carolina and spent many weekends along the Mississippi River.

Gardening was one of Thelma’s favorite pastimes and she tended both a flower and vegetable gardens. To which she had both a butterfly bush and special flowers to attract hummingbirds. Thelma was a great cook that made all the holiday meals and loved experimenting with recipes (her homemade crumble cakes were the best). She also spent many hours crocheting table clothes and afghans to give as gifts.

Her firecracker personality will be missed.

She is preceded in death by her husband, Vic; parents, Albert and Nellie; Daughter, Vicky Haroldson and other family members.

Thelma’s family would like to wish a heartfelt thanks to the staff at the Good Samaritan Society, especially Station 1, for their excellent care and to Bonnie Ravlin for being such a good friend.

To order memorial trees or send flowers to the family in memory of Thelma Zajicek, please visit our flower store.