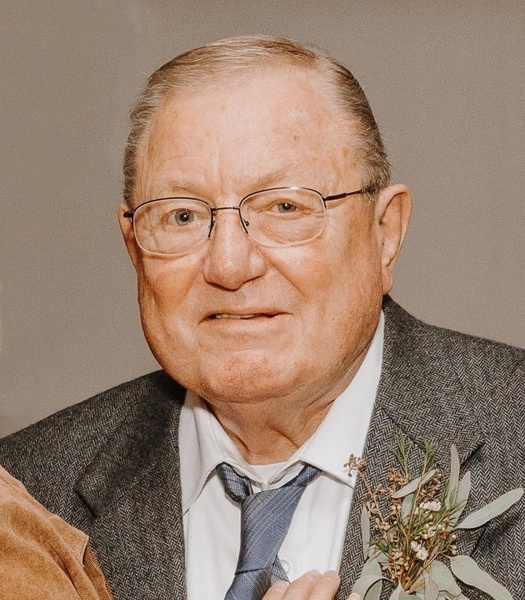 Memorial Services for Terry M. Jensen will be held at 2:00 P.M. on Thursday, January 2 at the First Lutheran Church Chapel in Albert Lea.  The Reverend John Holt will officiate.  Friends may visit with family one hour before services at the church.  Military Honors will be accorded by Albert Lea Veteran’s Organizations.  Bonnerup Funeral Service, Albert Lea is assisting the family.

Terry died peacefully on December 24, at Thorne Crest Senior Living Community. He was 81.

Terrance “Terry” M. Jensen was born on October 27, 1938, the son of Myrlin and Frieda (Kleinschrodt) Jensen.  He graduated from Albert Lea High School in 1957 and then served our country for four years in the US Navy.

He met the love of his life Sue Christensen and they married in 1961. They were blessed with three children, Robin, Debbie and Allen.

He worked at Streater for a few years, and then took over ownership and operation of First and Last Chance Liquor in Albert Lea. When he sold and retired, he worked for Slifka Sales to keep active in his retirement years.

In his younger years he was very active in bowling and softball. Terry was an avid sports fan, always supporting the Minnesota Vikings.  He spent many years enjoying his family with many activities and loved being with them. Terry loved being surrounded by family and so enjoyed the “fun” of it all.

Terry was preceded in death by his parents and parents-in-law.

To order memorial trees or send flowers to the family in memory of Terry Jensen, please visit our flower store.