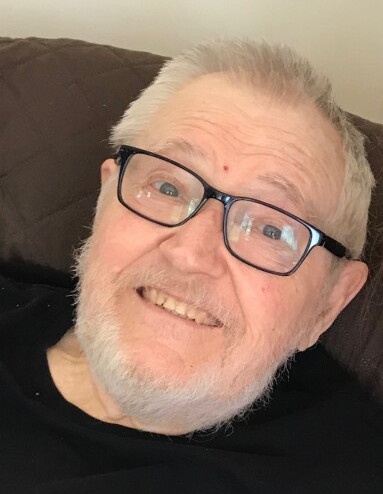 Terry graduated from Brandon Valley High School in Brandon, SD, in 1963, and from Augustana College in Sioux Falls, SD, in 1971.  He was one thesis away from earning a Master’s degree in business management from Mankato State University.

Terry was united in marriage to Marlene Stratmeyer on September 8, 1967, at Germantown Presbyterian Church in Chancellor, SD.  They would have celebrated 55 years of marriage this year.  Together they had three children.

Terry found his calling working with individuals with disabilities, which he did for over 34 years.  This career began at The Achievement Center in Worthington, MN.  From there, the family moved to Albert Lea, MN, where he was the manager of former Career Industries, which later became Cedar Valley Services (Albert Lea & Austin, MN).

Terry was involved in the Lions Club, the United Way, and church committees.  He also helped with the Special Olympics when it was in Albert Lea in the 1980s.  Terry’s hobbies included woodcarving, reading, fishing, and spending time with his family.

A Funeral Service will be held on Wednesday, June 15, 2022, at 11AM at United Methodist Church- Albert Lea Church, in Albert Lea. The family will receive friends on Tuesday, June 14, 2022, from 5-7PM at Bonnerup Funeral & Cremation Service, in Albert Lea, and one hour prior to the service at the church. Family and friends can live stream the service by visting: https://boxcast.tv/view/terry-brink-celebration-of-life-eseyfxpbqkjimeubxixz

In lieu of flowers, please consider giving a donation in Terry’s memory to St. Croix Hospice, the Alzheimer’s Association, or a local charity of your choice.

To order memorial trees or send flowers to the family in memory of Terry Brink, please visit our flower store.