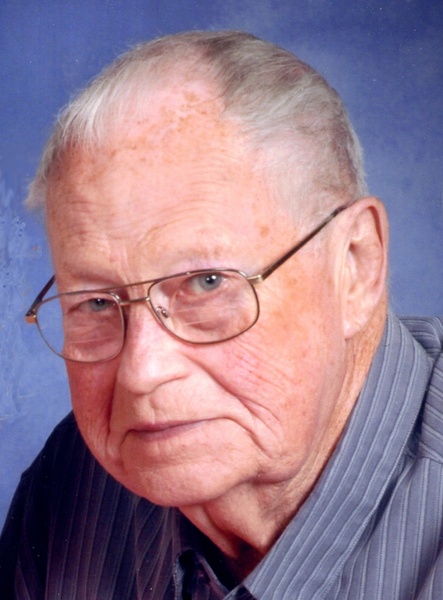 Memorial Services for Theodore J. “Ted” Schrader of Albert Lea will be held at 2:30 P.M. on Saturday February 9, at the First Lutheran Church in Albert Lea. The Reverend John Holt will officiate. Friends may visit with family one hour before services at the church.

Ted died unexpectedly at home on Friday, February 1, 2019. He was 81. He was born on July 3, 1937, in Wells, Minnesota, the son of Raymond and Josephine (Terhurne) Schrader. His mother died when he was an infant and was then raised by his dad, along with aunts, Delores and Margaret Schrader. He was honored to have served our country in the Army reserves. Ted married Joanne Overgaard on November 16, 1957. He worked for more than 32 years at Wilson and Co/Farmstead, and then for several years at Vasco in Albert Lea. He was a member of First Lutheran Church. In earlier years, it seems much of his life revolved around fishing. There were annual family cabin/fishing trips up north, yearly Canada excursions, fishing in local ponds and anywhere he could throw a line in and be surrounded by family, friends, and tell fish stories. Ted found much enjoyment in bowling, golfing, time spent with the morning coffee crew at the Sportsman’s, and the Freeborn County Fair. Ted was his granddaughter Tiffany’s biggest fan and loved being able to support and encourage her in any way and was always happy to help on the farm.

Ted was just an all around great guy, who took pleasure in thinking the 3rd of July parade was just a parade in honor of his birthday, and spent much time trying to teach others the great importance of patience. He will be greatly missed by all of us whose lives he touched.

To order memorial trees or send flowers to the family in memory of Ted Schrader, please visit our flower store.