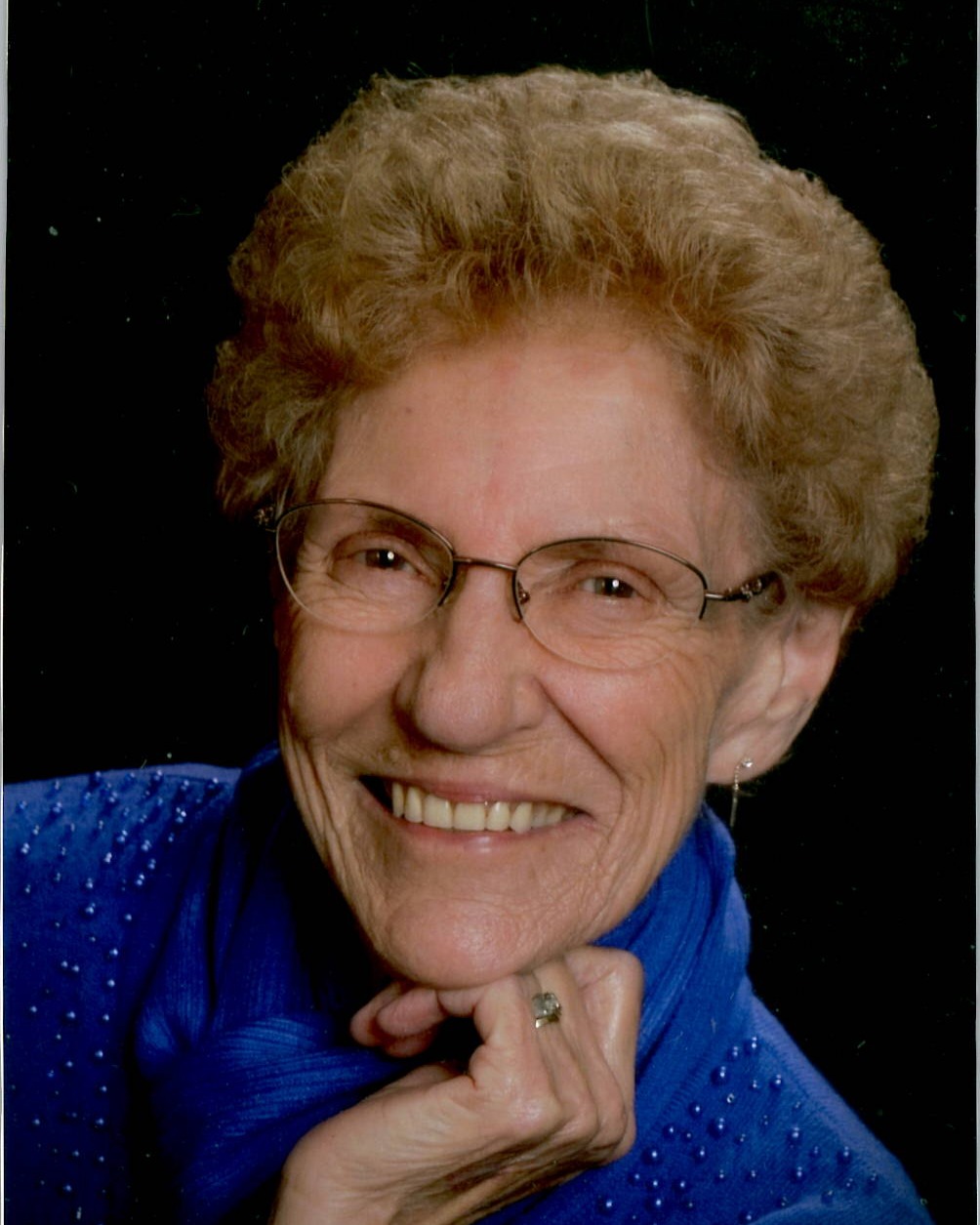 Shirley Kay Fox Hite, 84, of New Richland was being held with love when she went home to be with her Lord on October 15, 2022 at Prairie Manor Nursing Home in Blooming Prairie, MN.

Shirley was born on March 31, 1938 in Osage, Iowa to Alvin and Clarice (Husset) Kalke. She lived with her family in Osage until the age of eight, when they moved to New Richland where she attended and graduated from New Richland schools. She wed Armand Fox on February 3, 1957, and from this marriage they were blessed with four children. Together with her husband, Armand, they owned and operated several businesses in town, including: The Fox Inn, Fox Concrete and the Apco Gas Station. Armand passed away from cancer in 1980 and in 1984 Shirley married Allan Hite and moved to Chamberlain, SD where she taught at St. Joseph Indian school. A school where some of the most poverty-stricken children stayed during the week and received their education on campus. Shirley loved teaching the Native American students and no doubt left a lasting impression on some of the students. Following her retirement from teaching in 2011, she moved back to New Richland to be closer to her children and grandchildren.

Some of Shirley's favorite past times included baking sweet treats, especially cookies at Christmas time when her and her daughter baked the entire day. She also loved making her famous Fox Inn barbeque sauce which she would give as gifts at Christmas time. Shirley was a loyal and devoted Vikings fan, and very rarely missed a game on TV. She always kept her Vikings damnit doll close by for if/when the Vikings would screw up. She also enjoyed watching the Minnesota Twins. Shirley would every day have coffee with her daughters. One at 2:00 and the other at 6:00. She often would ride with to pick up her grandkids from school in Ellendale and bring them to Casey's for a treat. During the summers you could find her riding around town on her golf cart and loved giving her grandkids rides. Shirley also enjoyed attending the grandkids activities when she was able to. She loved taking road trips with her daughters, especially the time when Sandra and she hauled a Harley Davidson motorcycle to Luddington, Michigan for her grandson, Curtis. She frequently talked about this trip as it was a special memory for her. Trips up north to the cabin host numerous memories; Shirley loved to fish! She cherished all the moments she spent with her family; but was especially fond of her role as Grandma and Great-Grandma.

Funeral services for Shirley will be held on October 19, 2022, at 11:00 AM at St. Peter’s Lutheran Church in New Richland, MN with a visitation one hour prior; Pastor Scott Williams will officiate. Interment will be at St Peter Cemetery, New Richland, MN.

To order memorial trees or send flowers to the family in memory of Shirley Kay Fox Hite, please visit our flower store.