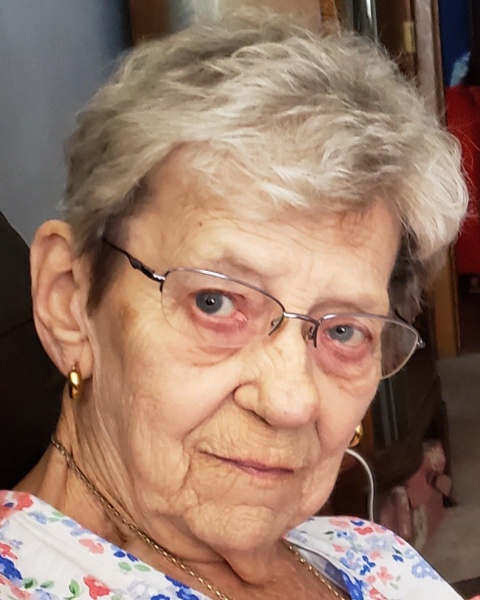 Sharron was born on June 18, 1939, to Chester and Bernice Leschefske in Albert Lea, MN. She married Vernon Folven on October 28, 1964 in Sioux Falls, SD. To this union three children were born: Teresa “Terri”, Todd and Colette. She was a proud Grandmother to 11 grandchildren and 11 great-grandchildren, with one more great-grandchild on the way in April.

Sharron was devoted to her family, which meant a lot to her. After graduating from Albert Lea Senior High in 1957, Sharron went on to get her certificate in business from the University of Minnesota. She worked at Univac in Eagan and then for Dakota Electric in Farmington for 23 years before retiring due to health problems. No matter her obstacle, Sharron always kept going. Family time at the cabin and taking her grandkids to the lake were some of Sharron’s favorite memories. After moving from Rosemount to Kiester, Sharron was very involved in her church, Trinity Lutheran in Thompson, IA, and was WELCA president for 27 years. She thoroughly enjoyed all of her duties within the church.

To order memorial trees or send flowers to the family in memory of Sharron B. Folven, please visit our flower store.