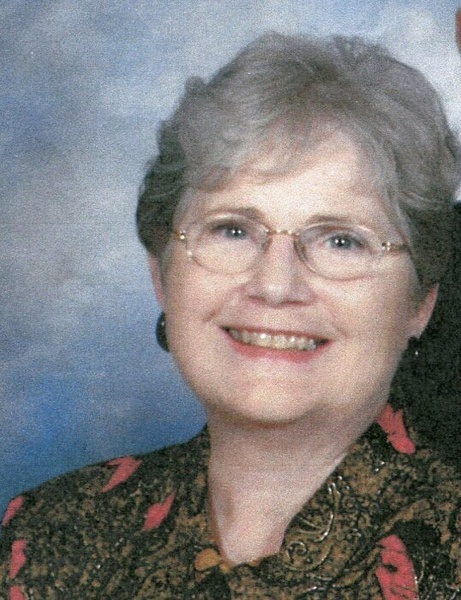 Sharon was born February 22, 1938 to Floyd and Margaret Harves in St. Anthony, MN.  They later moved to Albert Lea where she graduated high school.  It was there she met and married the love of her life Leonard Stanek.  They were married for 59 years, residing in Albert Lea the entire time and raising their 5 children.

Sharon worked for Northwestern Bell phone company in Albert Lea for several years. She continued to worked part time for JC Penney and later for 4-seasons travel. Sharon also worked for SEMCAC.  Later before retiring she worked with Leonard as managers for the Senior Court in Albert Lea.  She loved working for and serving the seniors in our community.

Sharon is preceded in death by her husband. Leonard Stanek; her parents, Floyd and Margaret Harves, and in-laws Victor and Evelyn Spilde, her brother Patrick, brother-in-law Conky Stanek all from Albert Lea; Phil & Kay Beaver, brother-in-law and sister-in-law from Bryon.

She is also survived by 11 grandchildren and 11 great grandchildren who were the joy of her life.  She always had time and kind words of support for all of us, no matter the situation.  She savored the large holiday gatherings and family vacations up north attended by as many as 35 people at times.  It was at these times, as she sat back with Dad and observed them all, that she seemed the happiest.

Mom wanted to extend a sincere thank you to Hailey at Embrace Homecare who helped her maintain her independence these last few months.

A special thanks to Hospice from the family for the care and support over the final days.  They are truly a special organization.

To order memorial trees or send flowers to the family in memory of Sharon Stanek, please visit our flower store.