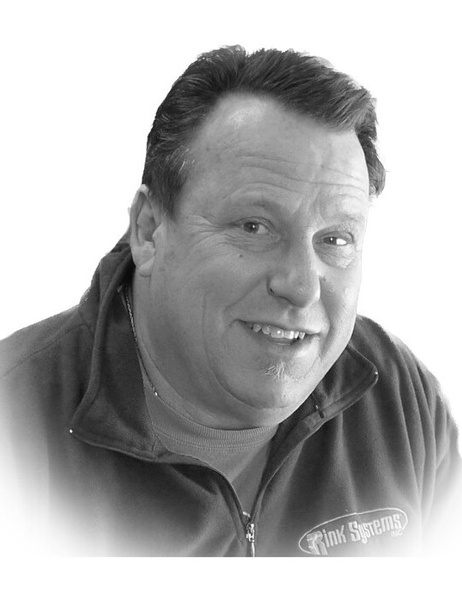 Scott Arlan Overgaard, of Albert Lea, passed away unexpectedly on October 24, 2020. He was 58 years old.

A public visitation will be held from 4:00PM - 8:00PM on Friday, October 30, 2020 at Bonnerup Funeral Service - Albert Lea. Memorial services will be held privately.

Scott was born on December 13, 1961 to Richard and Marlene (Anderson) Overgaard. He spent his entire life in Albert Lea and graduated from the Albert Lea High School in 1980. After graduating, Scott began working for the family business, Rink Systems, eventually becoming an owner and operator.

A generous man, Scott often gave friends his tickets to Wild or Vikings games, as he wanted them to have those same experiences. He loved to golf, play cribbage, and was known to have a couple drinks with his buddies. Scott also loved his Corvette and enjoyed showing it off around town. No matter where he went, Scott was recognized and was always on his phone.

He was a dedicated father and family man and spent as much time with them as he could. Scott will be remembered as the life of the party and as the person who would give you the shirt off his back.

He will be greatly missed.

He is preceded in death by his dad, Richard Overgaard.

To order memorial trees or send flowers to the family in memory of Scott Overgaard, please visit our flower store.