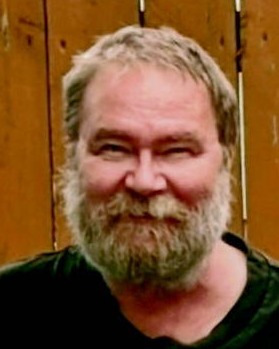 Scott Larry Christensen, 61, of Albert Lea, passed away unexpectedly on Wednesday, October 19, 2022, at his home.

A true “people-person”, Scott was able to meet and talk to new people every day at work. Scott will be remembered for his infectious laugh and incredible hugs that were so tight and lasted forever and were loved by those who received them. Scott was lovingly known to his brothers and sister as “Scooter” or “Kid”. Scott enjoyed fishing trips up North with his brothers Darrell and Lee, and his sister-in-law, Diane. He enjoyed watching the Minnesota Vikings and the Twins, attending concerts, and going to the races at the Brainard International Raceway.

Services will be held at the convenience of the family.

To order memorial trees or send flowers to the family in memory of Scott Larry Christensen, please visit our flower store.