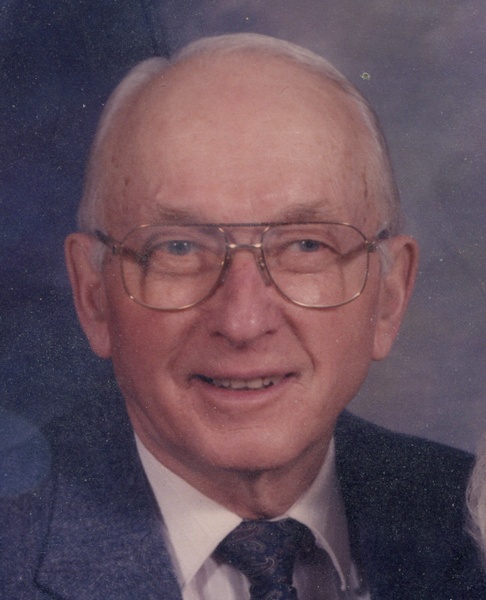 Russell Oliver Anderson of Albert Lea, MN, died Sunday, December 9, 2018 at the Thorne Crest Retirement Center in Albert Lea, MN. He was born August 19, 1922 in Faribault, MN, the son of John and Sophia Anderson. He graduated from High School in Faribault and joined the Army Air Corps during WW2. On June 12, 1946 he was united in marriage to Carol Carter in Minneapolis, MN. Russell was employed for over 40 years with Lutheran Brotherhood Insurance in Albert Lea. He was an active member of the Grace Lutheran Church and was a member of a local investment club. He had a wonderful talent for woodworking, loved deer hunting with his son, enjoyed fishing and a good game of golf. He is survived by his children David (Peggy) Anderson of Albert Lea, MN, Deborah (Peter) Deem of Littleton, CO, and Scott Anderson of Pensacola, FL. There are four grandchildren, four great grandchildren, nieces and nephews. He was preceded in death by his parents, wife Carol and several brothers and sisters.

To order memorial trees or send flowers to the family in memory of Russell Anderson, please visit our flower store.