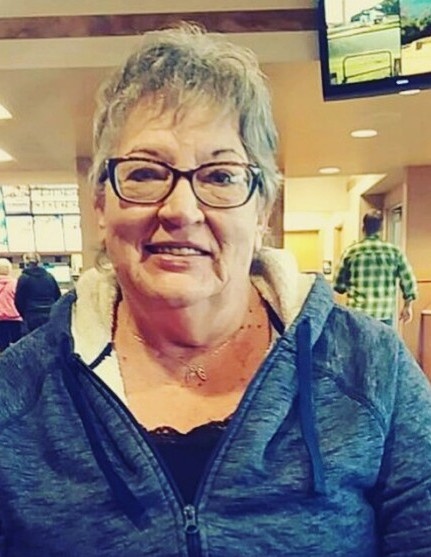 Roxie Talamantes, of Albert Lea, passed away unexpectedly at home on May 7, 2022.

Roxie was born on August 23, 1957, to Richard J. and Muriel Rose (Hawkins) Severtson. She had two sisters, Jean and Kitty and they lived in Glenville, MN. Later in life she was united in marriage to Marcelino Talamantes on July 28, 2008. They lived in Colorado for many years, where they ran a construction business. They later moved to Alden, where they lived for many years, before settling in Albert Lea.

Roxie worked for Wal-Mart as well as the truck stop in Alden, she finished her working years being a caregiver to her husband, Marcelino. She enjoyed gardening, sitting out in the sun, playing pool, winning many trophies, and playing bingo. She was also very active in the PTA, and she adored animals.

She was a very kindhearted woman that always made sure you had what you needed before she took care of herself. If you needed advice, she was the woman you go or could call at 2 in the morning. She cared for everyone, even if they didn’t return the gesture. She was outspoken and would tell it like it is. She loved joking and laughing or having the talks of life with family and friends. She was like a rose bush; everyone took a piece of her with them to cherish.

A celebration of life memorial service will be held at Edgewater Park Cottage in Albert Lea from 1-3PM on Friday, May 20, 2022.

To order memorial trees or send flowers to the family in memory of Roxie Talamantes, please visit our flower store.