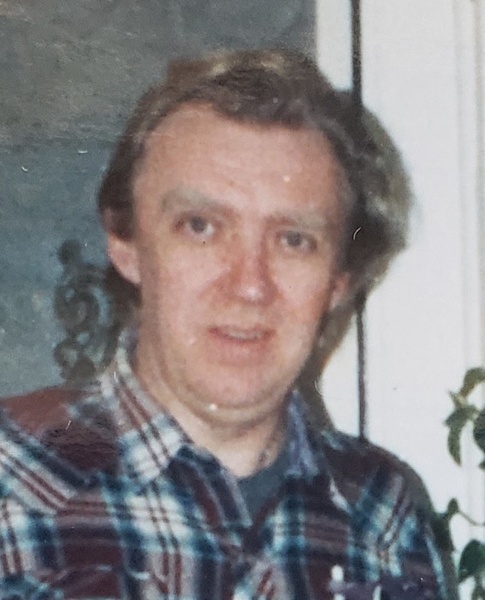 Ronnie Dean Jenson, of rural Emmons, passed away peacefully on Friday, April 17, 2020 at Mayo Clinic Health System in Austin, MN. He was 72 years old. Ronnie was born on June 19, 1947 to parents Ordean and Mabel (Ingvaldson) Jenson in Albert Lea, MN. He was raised in Albert Lea and attended Albert Lea High School. On February 3, 1968 he married Carolyn Bergland at Grace Lutheran Church in Albert Lea, MN. They had two children, Kellie and Breck.

Ronnie worked as an Auto Body Technician and had an affinity for fixing car bodies. He also worked at Shopko in the maintenance and custodial role. Ronnie was a family man who enjoyed getting together playing cards especially with his brother-in-law Neal and Clarice. He really enjoyed spending time with Dodge and Everett every chance he had, they always made him smile and laugh at the stuff the did and said. He was a big movie buff! He could recite the T.V. Line up for the week to anyone who asked. He was a jack of all trades he could fix anything, he especially liked fixing T.V.’s, clocks/ watches, and tractors. He really enjoyed seeing the old fixed up cars and trucks driving down the road, he would say here come a 57’ Chevy or whatever it was. He knew the make and model from a mile away. He had many stories of the different cars and trucks he had over the years and he could tell you of everyone of them and the story to go along with it. His wife and him went to rummage sales every chance they had! He enjoyed his animals, the horses, Trooper (the dog), Bosco (the cat),

A private memorial service will be held for the family at Bonnerup Funeral Service. Please leave condolences for the family www.bonnerupfuneralservice.com.

To order memorial trees or send flowers to the family in memory of Ronnie Jenson, please visit our flower store.