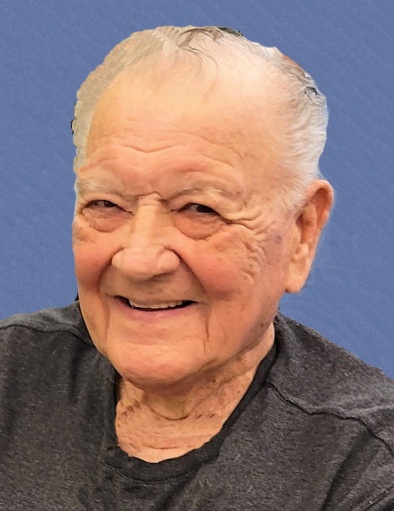 Ronald O. Oyer passed away on July 2, 2022, at Legacy Assisted Living in Brownsdale. He was born June 4,

1937, to Tennis and Ethyl (Nelson) Oyer. He had fond memories of growing up in Silver Lake, IA. Ron was united in marriage to Beverly Riskedahl on June 20, 1958, at Oakland Lutheran Church, to this union four children were born, Joyce (Kent) Slegh, Ordean (Mardy) Oyer, Nadine (Fabian) Luna, and Deanne (Jim) Trom.

Ron worked as a Millwright at Wilson & Company, later known as Farmstead and Farmland in Albert Lea until a heart attack forced him to retire. Ron took his family on summer vacations many years from the Tetons to the Smokey Mountains. Stony Lake in Hackensack, MN and Outlaw Ranch Bible Camp, South Dakota were other favorite destinations.

In retirement, Ron enjoyed fishing, camping, hunting, taking pictures, and shooting. He was an active member of the Albert Lea Photo Club and Albert Lea Gun Club. He participated many years at Big Island Rendezvous black powder shoot. Ron was an active member of the Oakland Lutheran Church and brought his family to church every Sunday and took his turn mowing the church property, often just before services. Ron and Bev traveled with Doug and Audrey Riskedahl to Norway and an Alaskan Cruise.

To order memorial trees or send flowers to the family in memory of Ronald Oyer, please visit our flower store.