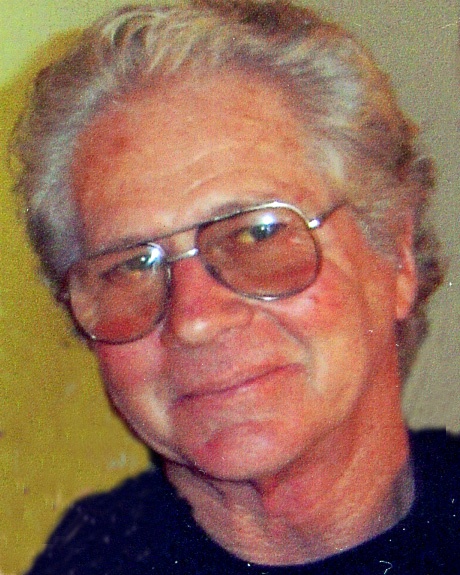 Ronald (Ron) Dale Jerdee, aged 77, was called home to the Lord on March 3, 2019. The son of Orville Jerdee and Bernice Jerdee (nee Hanson), Ron was born on the family farm near Hayward, Minnesota in 1941. Bernice died when Ron was six years old, and he welcomed a new mother into his life, Caroline Jerdee, at the age of 11. He lived in the same house his entire life, and was a proud fourth generation family farmer. A man of strong faith, Ron was a lifelong member of East Freeborn Lutheran Church.

Ron married Sharon Jacobson on August 14, 1965, and together they raised three sons. He was a successful and hard working farmer, embracing the newest technology and production methods on one of the largest farms in the area. He took great pride in his equipment, and was probably the only farmer known to wax his tractors on a regular basis.

Ron was best known as a collector of cars, but his greatest collection was actually his massive group of close friends. He had a gift for seeing the good in people, was known for his generosity and kindness, as well as his ability to listen and make people feel valued. Many friends and neighbors remember Ron being there for them in times of need, and as his health declined in recent years, those same friends stood by him. For this, his family is profoundly grateful.

Ron loved cars. He had a passion for American cars in particular. He built and collected street rods, late model Chevy’s and a number of other cars over the years. Instead of teaching his sons to play sports, he restored a car with each of them during their high school years. Most importantly, his passion for cars helped him make new friends at car shows, swap meets and other events. Later in life he expanded this passion to motorcycles, and took many cross-country road trips, often logging 400 plus miles a day well into his 70’s.

To his sons, Ron was the ultimate dad, brother, and best friend. He taught them to be responsible for themselves and work hard, but when it came to taking a childlike joy in life, he was the best role model ever. He shared the same joy for life with his grandchildren, often on vacations or giving them tractor and four-wheeler rides. One of his guiding principles was “never wish your life away,” and he lived every day to the fullest.

Ron is survived by his three sons, Chad (Carolyn) Jerdee of Saint Charles, IL; Jeremy (Amy) Jerdee of De Pere, WI; and Jay (Heather) Jerdee of Rochester, MN; his sisters Marlene(David) Thompson and Marilyn (Dale)Matson; his brother Bob (Janice) Knutson, grandchildren: Anna, Sarah, J.J., Abby, Keegan and Aidan, and many nieces and nephews. He was preceded in death by his father, Orville, his mothers, Bernice and Caroline, and his wife, Sharon.

Special thanks to Ron’s niece Tara and her husband Adam who helped watch over Ron these past years.

Memorial Services will be held at 10:00 A.M. on Saturday, March 9, at East Freeborn Lutheran Church. Visitation will be from 4-7 on Friday at Bonnerup Funeral Service, Albert Lea.

In lieu of flowers, the family suggests:

To order memorial trees or send flowers to the family in memory of Ronald Jerdee, please visit our flower store.