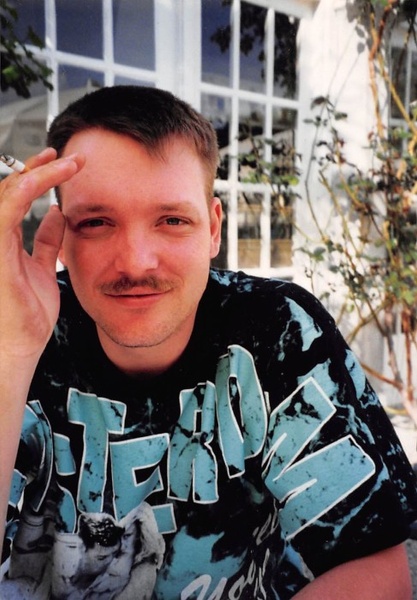 Funeral services for Ronald A. Hunter will be held at 2:30 PM on Monday, October 15, 2018 at Bonnerup Funeral Service, Albert Lea.  Pastor John Mitchem will officiate.  Military honors will be performed by the Albert Lea Area Veteran’s Organizations.  Visitation will take place from 5 – 8 PM on Sunday at Bonnerup Funeral Service, and again one hour prior to the funeral service.

Ronald Allen Hunter was born on August 11, 1967 in Battle Creek Michigan to Donald Hunter and Mary (Tompkins).  After graduating high school, Ron served his country in the United States Army for 11 years until his honorable discharge in 1996.  On April 7, 1996, Ron was united in marriage to Kristilyn (Furst) in Virginia.  The couple would move various times, calling Iowa and Minnesota home for the last several years.

Ronald worked in Blue Earth as an Extrusion Operator at Kerry Ingredients, and loved what he did.  When he wasn’t working, Ron enjoyed riding motorcycle, going camping, and would never pass up an opportunity to go to the casino!  Ron was a very proud Gulf War Era Veteran, spending 11 years serving our country.

He is preceded in death by both parents, Donald and Mary; and his stepfather, Jack Spaulding.

To order memorial trees or send flowers to the family in memory of Ronald Hunter, please visit our flower store.