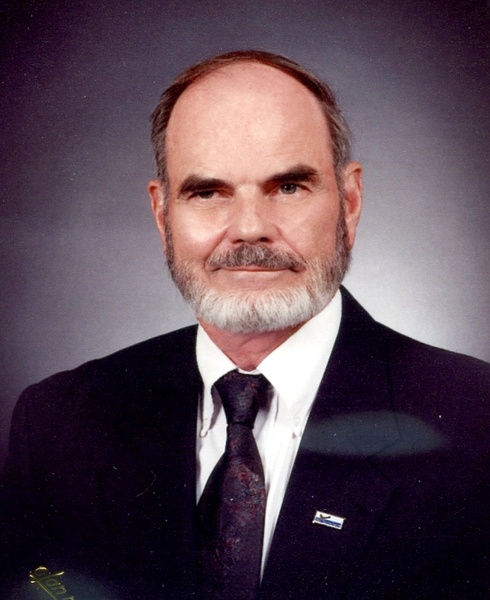 Memorial Services for Roger E. Olson, of Glenville, will be held at 2:00 P.M. on Monday, December 30 at the First Presbyterian Church in Albert Lea.  The Reverend Dwight Netzer will officiate.  Interment will be in Graceland Cemetery, at a later date.  Military Honors will be accorded by Albert Lea Veteran’s Organizations. Visitation will be one hour before services at the church.  Bonnerup Funeral Service is assisting with arrangements. Roger was born on June 14, 1933, in Albert Lea, the son of Chester M. and A. Matie (Ackland) Olson.  He was an Albert Lea High School graduate and attended Luther College in Decorah, IA. Roger served our country in the U.S. Army during the Korean Conflict receiving his honorable discharge in 1955. He was united in marriage to Nadiene C. Dale on April 24, 1955, at the First Lutheran Church in Albert Lea.  Roger owned and operated Emil Olson, Inc. Road Construction and was a partner in Emil Olson & Sons for more than 38 years before retirement.  He was a member of First Presbyterian Church in Albert Lea. Roger’s talents and dreams came to life as he had opportunity to build a house in Hawaii-an experience like none other.

He was preceded in death by his parents Chester and Matie Olson, and sisters, M. Martha Olson and Margretta Morgenson.

Roger was very proud of his homestead; he truly saw it as a gift from the Lord and felt he lived in a little piece of paradise.  Roger will be remembered as a very generous man, selflessly giving to others.

The family would like to thank Mayo-Albert Lea Hospice and Sylvia Ortiz for the amazing and kind care they gave  our husband, dad and grandpa.

Family requests that memorials be given to the First Presbyterian Church of Albert Lea.

To order memorial trees or send flowers to the family in memory of Roger Olson, please visit our flower store.