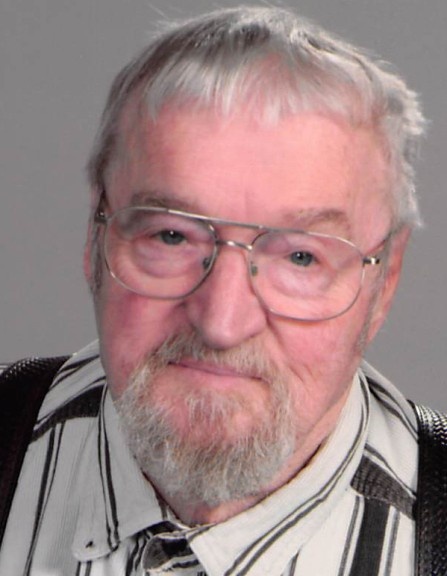 Rodney H. Jacobson, of Albert Lea, MN, passed away on Thursday, August 8, 2019, at his home, after a short illness with cancer. He was 80 years old. Funeral services will be held at 10:30 a.m. on Monday, August 12, 2019, at Salem Lutheran Church in Albert Lea, with visitation beginning at 9:00 a.m. Pastor Erica Cunningham will officiate.

Rodney was born on April 28, 1939, in Albert Lea, MN to Howard K. Jacobson and Alice J. (Bailey) Jacobson Daffinrud. Following high school, Rodney stayed and worked in the Albert Lea area. In 1976, he passed his Master Plumber License and started his business, Jake’s Plumbing and Well Repair, retiring in February 2019. Rodney was united in marriage to Alice Kotewa on December 20, 1982. Their union lasted for 37 years.

Rodney was a member of Salem Lutheran Church in Albert Lea. Rodney enjoyed playing bingo with friends at the senior center. He was also an avid Twins and Vikings fan, and enjoyed watching the games with his wife, Alice. Rodney will be sadly missed by his close family and friends, especially, Mary and Dean Poole, and the family dog, Grace.

To order memorial trees or send flowers to the family in memory of Rodney Jacobson, please visit our flower store.