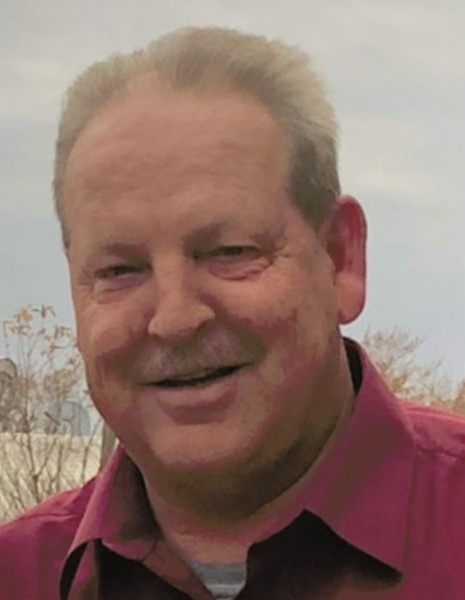 Rodney Newton Farr, 63, passed away peacefully in his sleep on Thursday, November 4, 2021 in Columbus, NE.

Rod was born on July 11, 1958 in Albert Lea, MN, the son of Raymond and Ann (Meech) Farr.  Rod lived in Freeborn County, MN most of his life with a short time in Dalhart, TX.  He worked as a Master Carpenter and most recently as a Site Superintendent for Christianson Companies building Tommy Carwashes.  He worked, just as his father and brother, in construction his entire life.  Rod was extremely proud of his work and was a perfectionist.  Rod was always kind to those he worked with and all he met.

Rod married Cheri (Olson) Klug on August 1, 1981.  To this union was born their precious daughter, Melissa “Missy” Farr.  The two suffered a great loss of their infant daughter, Heidi Ann Farr, while living in Dalhart, TX.  The two later divorced.

Rod was baptized at Geneva Methodist Church in Geneva, MN.  He was most proud of his daughter, Missy, and her three girls: his treasured granddaughters.  He always had Sour Patch Kids for the girls in his truck, and ice cream in the freezer for Olivia when she cared for his beloved dog, Callie, while he was working out of town.  He enjoyed fishing trips to Lake of the Woods, his sister Bernice’s holiday dinners, niece Mandy’s package of Christmas treats, caring for his livestock back in the day, and of course, his GMC truck!  A great part of Rod’s life was the Geneva Game Feed where he cooked all week prior to their annual event and managed much of the meal process, plus so much more.  He proudly stepped in to replace his Father’s position when he passed in 2002.  Any employer he had in these years knew he was adamant to be at the Game Feed the first week in December no matter what!

Rod was known to always be kind, greet you, visit with anyone and everyone.  He was simply a purely kind man.  Thank you to the Ramada Inn Staff in Columbus, NE for their kindness and making his stay these past months a true home away from home.

In lieu of flowers, memorials may be made to the Geneva Cancer Auction.

To order memorial trees or send flowers to the family in memory of Rodney Farr, please visit our flower store.