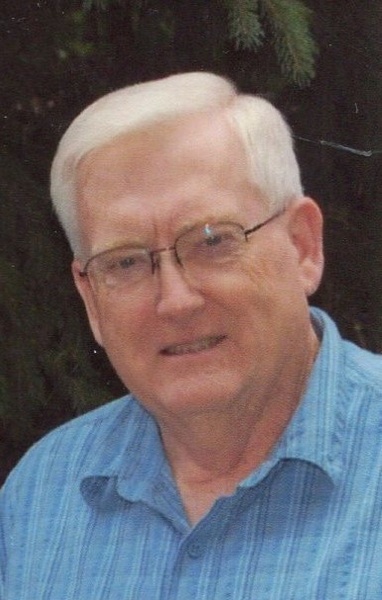 Robert J. Smith 73-year-old resident of Clarks Grove, MN passed away August 5, 2021 at the Mayo Clinic in Austin, MN.  A memorial service will be held at 10:30 AM on Monday, August 9 at Bonnerup Funeral Service in Albert Lea, MN.  Visitation will be one hour prior to the service at the funeral home.

Robert was born on November 17, 1947 in Graceville, MN to Francis and Margaret Smith.  At the age of one year old his family moved from Chokio, MN to DeGraff, MN where he attended District 16 Country School.  Robert graduated with the class of 1965 from Benson High School.  After graduation, he entered the US Army and was honorably discharged in 1970.  On August 14, 1971 he was united in marriage to Jean Linnes at Grace Lutheran Church in Albert Lea.  Robert worked in the insurance field several years before starting Albert Lea Tax in 1986. He enjoyed traveling and spending time with his family.

He is preceded in death by his parents; in-laws, Patricia and Adrian Linnes; brother, Glen Smith; and grandson, Andrew Troe.

To order memorial trees or send flowers to the family in memory of Robert Smith, please visit our flower store.