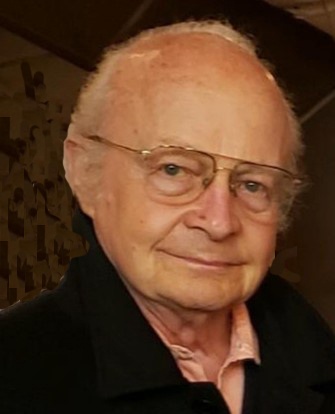 Robert B. Hershey was born on August 23, 1940, in Albert Lea, Minnesota the son of Raymond B. and Dorothy (Seeger) Hershey. He graduated from Albert Lea High School with the class of 1958.  He continued his education attending Austin Community College, later graduating from Mankato State with a business degree. Robert married Ruth Hedrick on November 26, 1964.  To this union Eric, David and Brian were born. They were later divorced.  Robert had worked for Minnesota Food And Tobacco Division for a short time and later Minnesota Department of Revenue Sales and Use Tax,  retiring in 1999. His life was really all about music, he played trumpet in high school and continued throughout life playing in community band and a polka band. Robert died unexpectedly at his home on Wednesday, August 19, 2020.  He was 79. He is survived by three sons: Eric Hershey of Belle Plaine, MN, David Hershey of Austin, MN, and Brian Hershey of Mpls, MN; grandchildren: Cody Wadding, Tyler Hershey, Nathan (Brittany) Hershey and Cheyenne Severtson, great grandson Thomas Allen LaVerne Hershey He was preceded in death by his parents.

A visitation for Robert will be held from 12:00 Noon – 3:00 p.m. on Friday, August 28 at Bonnerup Funeral Service, Albert Lea, followed by a public Graveside Service at 3:30 P.M. at Hillcrest Cemetery, Albert Lea.

To order memorial trees or send flowers to the family in memory of Robert Hershey, please visit our flower store.