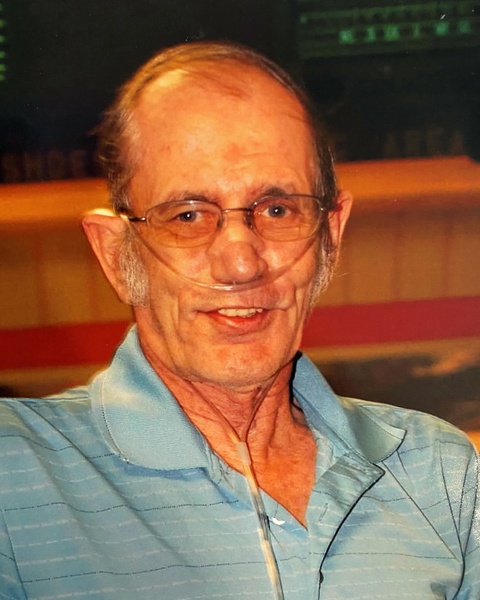 Funeral services for Robert A. Groe will be held at 1:00 PM on Tuesday, March 3, 2020 at Sion Lutheran Church, 4527 Finch Ave. Lake Mills, IA 50450.  Visitation will begin at 11:00 AM on Tuesday and continue until the time of the service at the church.  Burial will be in Sion Lutheran Cemetery with military honors performed by the Lake Mills Honor Guard.

Robert passed away on Monday, February 24, 2020 at the Good Samaritan Society in Albert Lea, MN.  He was 75 years old.

Robert Allen Groe was born on May 6, 1944 in Mason City, IA to parents Raymond and Evelyn (Kallheim) Groe.  He grew up in Lake Mills, where he graduated high school.  Robert worked at the Joice Elevator following school, until he was drafted into the United States Army.  Robert Served our country honorably from 1967 until 1969, earning the Bronze Star while serving in the Vietnam War.

He was united in marriage to Sharon Callahan in 1972, and to this union, four children were born.  The couple would later separate.

Robert worked as a farm equipment mechanic for Budach Implement in New Richland for many years.  He then moved to the Twin Cities where he built houses.  His latest job was working for Tenderfoot in Blooming Prairie, MN until his retirement.

Robert was a member at Sion Lutheran Church in Lake Mills, IA, where his father, Raymond, was the janitor for the church for nearly 60 years.  When Robert wasn’t working, you could probably find him at the bowling alley.  Robert loved to bowl, and was very talented!  He bowled in leagues in Mason City, Northwood, and Albert Lea.  He traveled to numerous tournaments throughout Minnesota and Iowa.  Throughout his career, Robert bowled five perfect 700 series games!  He was also very talented at woodworking and making crafts through woodwork.  He found peace in planting Iris and Lilies in his garden.

To order memorial trees or send flowers to the family in memory of Robert Groe, please visit our flower store.