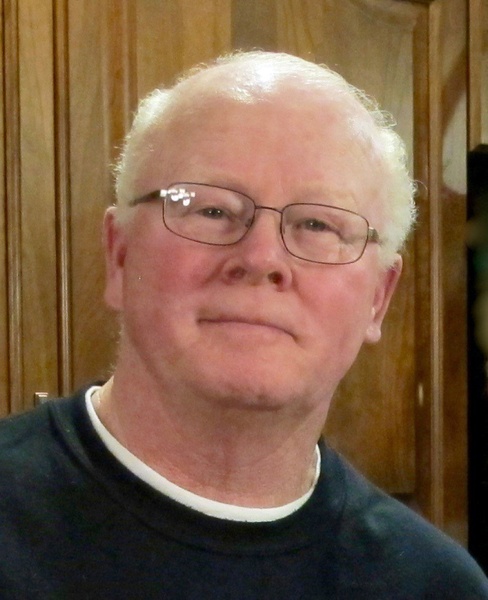 Robert James Broskoff, 73 passed on September 2, 2019, at Methodist Hospital in Rochester after battling Leukemia; he was surrounded by his loving family. Born in Albert Lea, son of Christ and Lois Broskoff; he attended Albert Lea High School, class of 1964. Bob and Sherry shared 53 years of marriage together. As a young man, Bob began working for Universal Milkers as a welder, Wilson/ Farmsted on the loading dock, then left to start Broskoff Brenegan Painting. He owned a successful painting business for over 37 years and never stopped working.

He was known in the community as a man of his word, strong-willed, no non-sense, and motivated entrepreneur. Bob was a great mentor, fearless leader, and rugged outdoorsmen who shared his passion for fishing and hunting.

One of Bob’s bucket list items was driving from Minnesota to Alaska visiting the Yukon Territory. Bob and Sherry hit the road summer of 2016 and drove 12,300 miles exploring as much ground as possible over 30 days fulfilling this dream. Bob enjoyed visiting National Parks, cheering at sporting events for his grandson’s, spending time at the family farm in Twin Lakes, playing a competitive game of craps while wintering each year in Bullhead City, AZ.

A celebration of Bob’s life will be on September 7, 2019, at the United Methodist Church in Albert Lea. Visitation will be from 9am to 10am, and Memorial Service at 10am. We invite friends and family to join us in remembering Bob and celebrating his life.

In lieu of flowers, memorials are preferred to the Leukemia & Lymphoma Society (lls.org) or American Diabetes Association (diabetes.org). A huge thank you to our medical teams at the Mayo Clinic and Methodist Hospital. Online condolences can be left at www.bonnerupfuneralservice.com.

To order memorial trees or send flowers to the family in memory of Robert Broskoff, please visit our flower store.