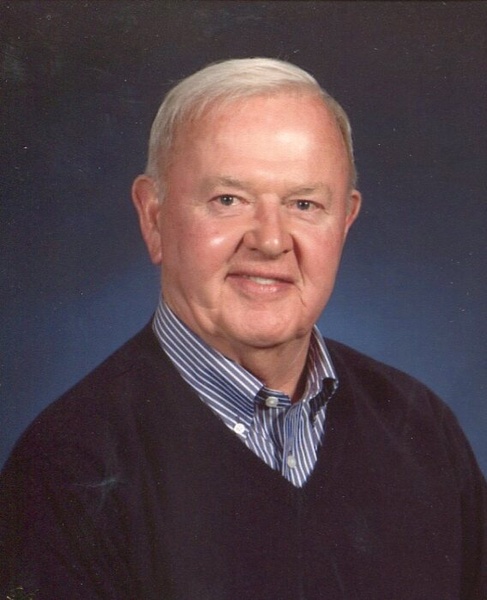 Richard was born to Ardys and Donald Oliphant on October 6 th , 1942, in Albert Lea, Minnesota. He graduated from Albert Lea High School in 1961.

Richard enjoyed golfing, traveling, spending time with family and having morning coffee with his buddies.

He was preceded in death by his parents.

To order memorial trees or send flowers to the family in memory of Richard Oliphant, please visit our flower store.