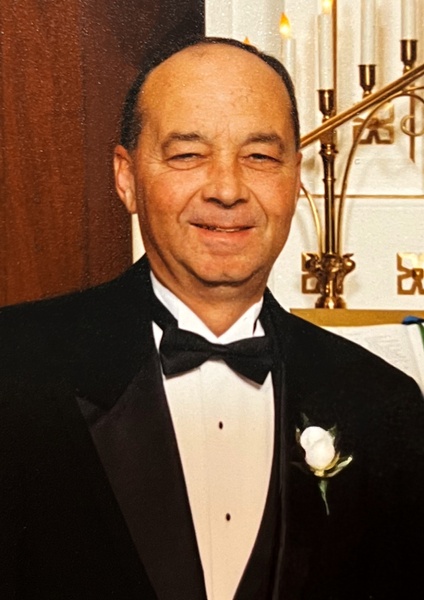 Private family services will be held. A public visitation will be from 12:00 noon until 2:00 pm Thursday, March 24, 2022 at Bonnerup Funeral Service. Family burial will take place at Greenwood Cemetery, Glenville. A Celebration of Life will be 3:00 – 6:00 pm Thursday at Green Lea Golf Course. Memorials can be directed toward the National Institute  for Mental Health (NIMH).

Richard was born July 4, 1945 in Ottumwa, Iowa to Benjamin Arleigh “BA” and Dorothy (Ramsey) Miller. He is a 1963 graduate of Glenville HS. He continued his education at Austin Junior College graduating in 1965, where he also played golf. He then went on to Mankato State graduating in 1967. He was employed at Minnesota Federal in St. Paul from 1969-1972, for a short time at Iola Bank in 1972, then First Federal from 1972-1976. He was also a realtor for Century 21 through the 1980s. He enjoyed watching the MN Northstars and Timberwolves, was a member of the Eagles Club and spending time with friends golfing and socializing. His greatest love was golf, whether playing or teaching; and he was a member of the Minnetonka County Club, Minnesota Valley Country Club, Albert Lea Country Club, and Green Lea Golf Course.

Left to remember Richard are his son, Brent (Michelle); grandchildren: Brielle and Taylor; brother, John L. Miller of Albert Lea, MN; sister Mary Ellen (Douglas) Thompson of Fort Dodge, IA; and many nieces and nephews. He was preceded in death by his parents: Benjamin Arleigh “BA” and Dorothy Miller.

To order memorial trees or send flowers to the family in memory of Richard Miller, please visit our flower store.