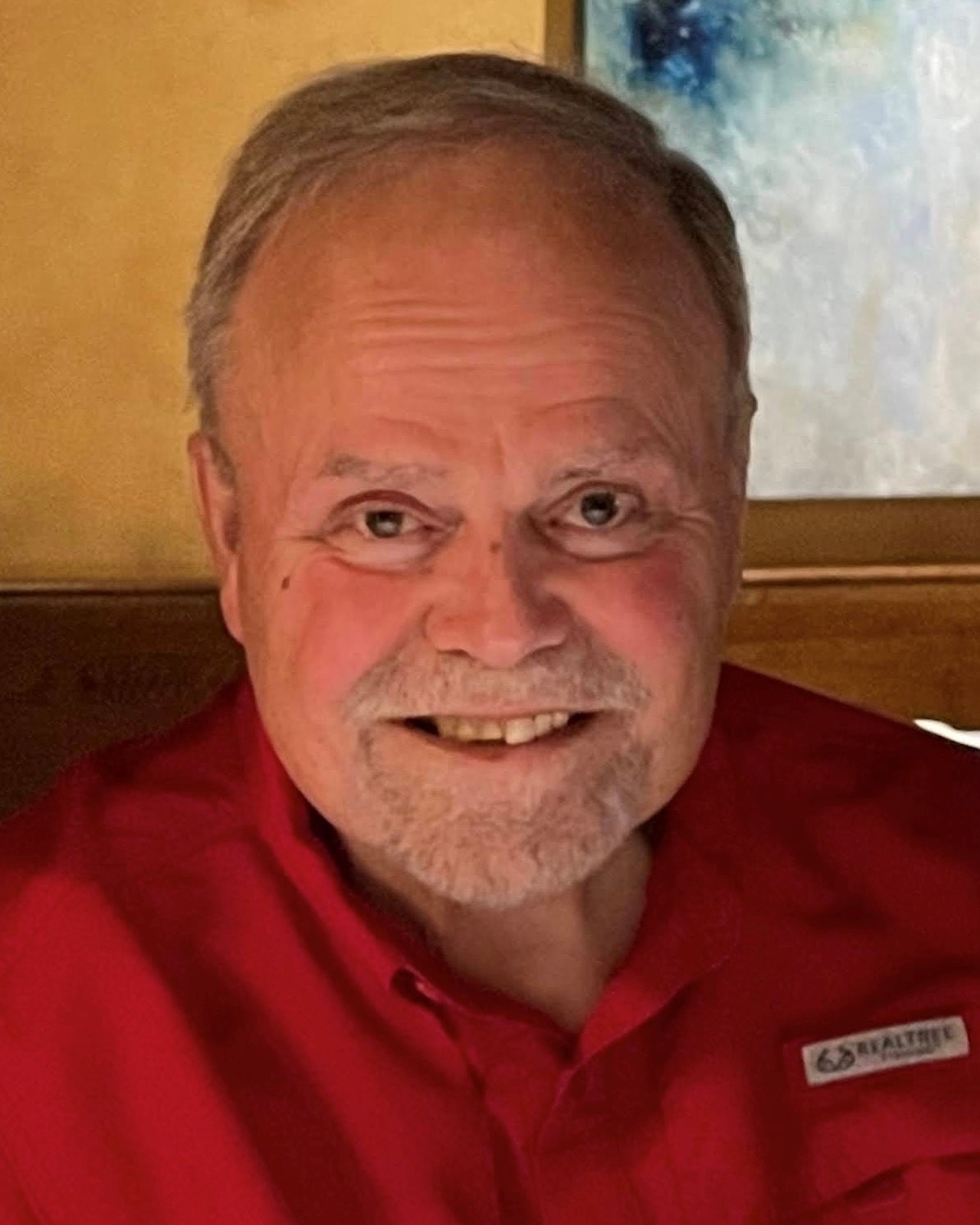 Randy was born on June 17, 1950 to Donald and Fonda (Griner) Parks in Hampton, Iowa. He attended and graduated from Hampton High School.   Following graduation he attended Ellsworth Community College in Iowa Falls, IA and later transferred to Mankato State, Mankato, MN, and graduated with a degree in broadcast journalism and a minor in business.  After graduation he worked at KRIB Radio in Mason City, IA as a late-night disc jockey.  He later completed an internship at the Hampton Nursing Home to become a nursing home administrator.  He took on his first role as a nursing home administrator in Oelwein, IA.  His role as a nursing home administrator took him to Charles City, IA and then to Thorne Crest Senior Living Community in Albert Lea, MN.  He retired in 2015 from Total Choice Shipping in Albert Lea, MN and has been enjoying his retired years spending time with his family and friends.

Randy loved his role as Grandpa to his two granddaughters and three grandpups.  In his younger years he enjoyed playing softball, was an avid reader, an animal lover, and since retirement has spent many hours watching YouTube videos.  Family vacations and road trips across the United States host years of memories.  Randy will be greatly missed by his family and friends.

Randy was preceded in death by his parents and brother, Ron Parks.

To order memorial trees or send flowers to the family in memory of Randall "Randy" Lee Parks, please visit our flower store.