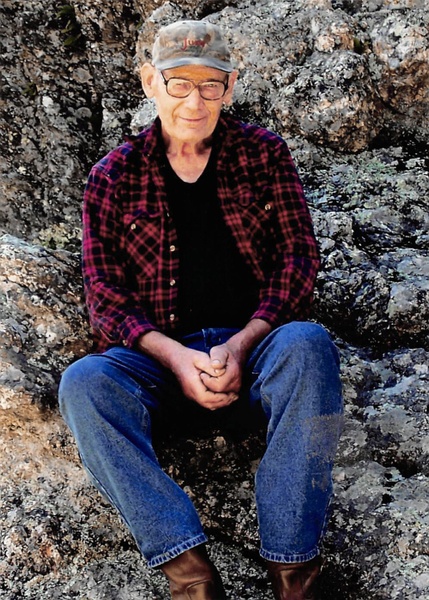 Funeral services for Ralph will be held at 3 pm Sunday, September 9, 2018 at St. Peter Lutheran Church in New Richland, MN. Pastor Scott Williams will officiate. Visitation will be held from 1 pm to 3 pm prior to the service at church. Interment will be 10 am Monday, September 10th in Freeborn Cemetery.

Ralph E. Malakowsky died on Wednesday, September 5, 2018 at his home near Hartland, Minnesota. He was 75 years old. Ralph was born on January 12, 1943 in Albert Lea, MN to parents Carl and Irene (Syring) Malakowsky. He was raised in Minnesota Lake and then moved to the Hartland/Freeborn area. Ralph graduated from Freeborn High School where he played football and basketball.

On December 21, 1963 he married Mary Kay Hoogenraad in Minnesota Lake, MN. Together they raised their children near Hartland. The Malakowsky family became members of St. Peter Lutheran Church in New Richland. Ralph enjoyed teaching Sunday School, serving on Church Council, and being a Deacon.

Ralph started milking dairy cows when he was 4 or 5 years old and continued to be a dairy farmer until the day he died. Throughout the years, Ralph was involved with various agricultural organizations including 4-H, FFA, and the Creamery Board.

In his free time, Ralph enjoyed fishing, hunting, and vegetable gardening. He especially enjoyed growing and sharing his tomatoes and watermelon with neighbors and friends. Ralph loved to attend farm auctions. He was an avid collector and enjoyed his coin and comic book collections.

Ralph loved to help everyone and had a heart of gold. He truly lived life the way he loved and made the best of each day. Heaven better hold on tight while he makes his entrance: he's a Bucky one!

To order memorial trees or send flowers to the family in memory of Ralph Malakowsky, please visit our flower store.