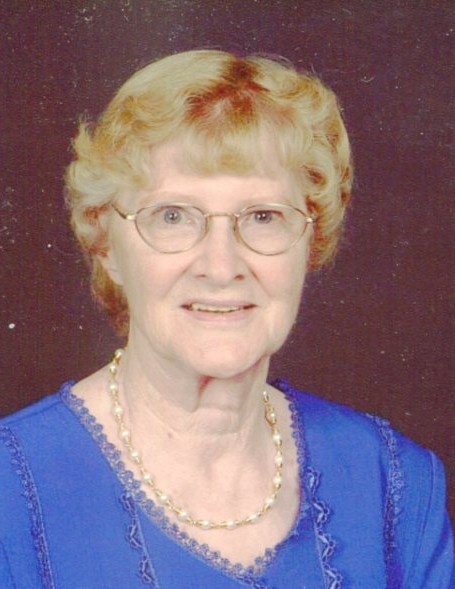 Phyllis passed away peacefully on Friday, January 31, 2020 at the Good Samaritan Society in Albert Lea.  She was 90 years old.

Phyllis L. (Peal) Bangert was born on March 9, 1929 in Albert Lea, MN to parents Edward and Elsie (Johannsen) Peal.  She grew up in the Albert Lea area, attended country schools, and graduated from Albert Lea High School.  She married Russel Stiehl, where three children were born.  On January 12, 1965, she was united in marriage to Werner Bangert.  To this union, three children were born.  The couple spent many great years together until his death in 2004.

Phyllis was a member at First Lutheran Church in Albert Lea and St. Paul’s Lutheran Church in Hollandale.  Phyllis enjoyed the little things in life:  Camping with her family, bicycle rides, watching the deer and turkey meander up to her country home.  Phyllis was a homebody, finding comfort and peace in her own home.  If you came to visit Phyllis, there would always be food or goodies on the table, and her coffee was always the best!  Family gatherings were always important to her.

To order memorial trees or send flowers to the family in memory of Phyllis Bangert, please visit our flower store.