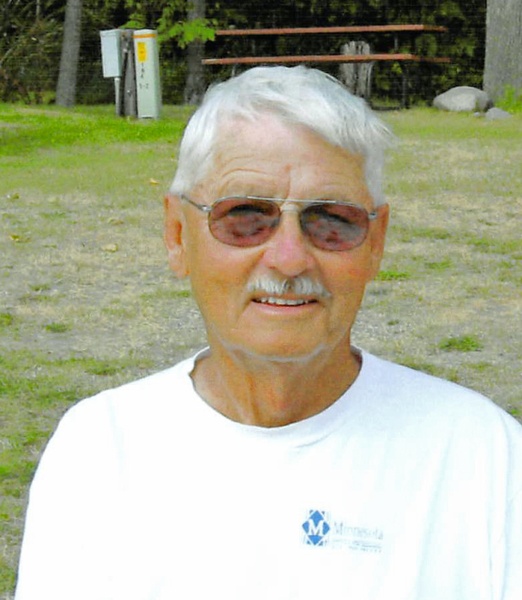 Memorial services for Paul W. Hanson will be held at 1:00 PM Friday, November 16, 2018 at Bonnerup Funeral Service, Albert Lea, with Pastor John Holt officiating.  Visitation will take place from 5 – 7 PM on Thursday, as well as one hour prior to the service.  Burial will be in Hillcrest Cemetery.

Paul William Hanson was born on November 1, 1932 in Albert Lea, MN to George W. and Esther L. (Fisher) Hanson, the third of four children.  He attended Albert Lea High School and graduated in 1950.  On May 20, 1966, he was united in marriage to Shirley M. Butler.  To this union, three sons were born.

Starting in high school, Paul began work at the Montgomery Ward for three or four years.  In 1953, he was hired at Queen Products and worked there until 1971.  While there, he joined the United Steelworkers local 3539 and served on various committees and as Vice President.  In May of 1971, he accepted an appointment as Staff Representative with the International Union and served local unions and the membership in Minnesota and North Iowa.  He also served as Education Coordinator and on the International Civil Rights Committee until his retirement in 1991.  He then joined the Steelworkers Organization of Active Retirees and served as Financial Secretary of his chapter.  During his working life, he was also involved in the DFL and served as delegate to many county, district, and state conventions.  After retirement, his summers were spent at the trailer up North on Leech Lake, where he enjoyed fishing and camp life with family and friends.

He is preceded in death by both parents; and brothers, Jack Hanson and Harold “Hody” Hanson.

To order memorial trees or send flowers to the family in memory of Paul Hanson, please visit our flower store.