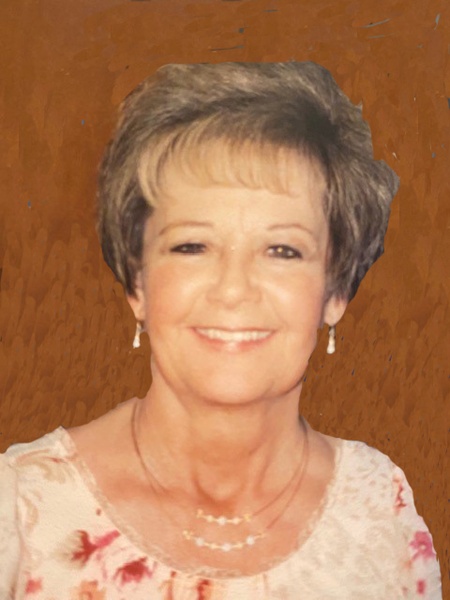 Patricia J. (Boe) Rasmussen was born on July 8, 1936, in Albert Lea, the daughter of Leonard and Althea (Ruble) Boe. She was an Albert Lea High School graduate. She was married to John C. Rasmussen on August 12, 1952 at the First Presbyterian Church in Albert Lea. To this union, five children were born, Cindy, Scott, Jack, Buck and Joie. John died in 2002. She later married Robert Shideler, he also preceded her in death.

Pat was energetic and always a worker. She worked at the Albert Lea Child Care Center and then managed the Albert Lea Country Club. She returned the Child Care Center where she cooked and then she and John owned and operated PJ’s Cafeteria. Pat just had a great love for cooking, when she wasn’t “working” she was cooking and entertaining her family and friends. In addition to the First Presbyterian Church, she was a member of the Eagle’s, American Legion and V.F.W. Auxiliaries. Throughout her life she found joy in many things, playing bridge, golf, gardening, camping, cheering on the Minnesota Vikings, having her dogs Mystic and Buddy by her side, but mostly being there for and spending time with her family. Pat died with family by her side on Saturday, July 11, 2020 at Prairie Senior Cottages, Albert Lea. She was 84.

The family will hold private memorial services. Interment will be in Hillcrest Cemetery.

The public is invited to stop by Green Lea Golf Course, Albert Lea from 3-7 on Wednesday, July 15 to share memories of Pat and visit with the family.

In lieu of flowers, memorial suggested to the First Presbyterian Church. The family would like to extend special appreciation for all the loving care Pat received at Prairie Senior Cottages.

To order memorial trees or send flowers to the family in memory of Patricia Rasmussen, please visit our flower store.