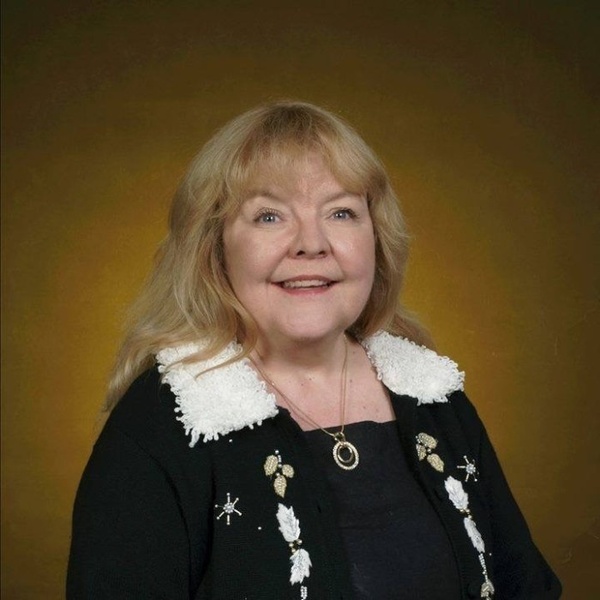 Memorial services for Pamela Slette of Albert Lea, MN, will be held at 10:00 AM Saturday, July 20, 2019 at the Bonnerup Funeral Service Chapel in Albert Lea. Pastor Daphne Hamborg will officiate. Friends may greet the family one hour prior to the service at the Funeral Home. Pam passed away suddenly at her home of natural causes on June 21, 2019 in Albert Lea. She was born on April 14, 1954 at Naeve Hospital to Dorothy and Curtis Slette. She grew up in Albert Lea and was an active member of First Lutheran Church. She graduated from Albert Lea High School and attended Augsburg College and the University of Minnesota. Pam enjoyed living nearly twenty years in New York City while working various jobs including an Administrative Assistant at the Metropolitan Museum of Art and as a Personal Assistant at the Mercantile Exchange. She returned to Albert Lea in 2003 to care for her mother Dorothy until her death in 2011. While in Albert Lea, Pam worked as a Personal Care Assistant for Helping Hands, at SEMCIL, and in the kitchen at the Catholic Church. Pam’s passion from a young age was music. She was a music student and a gifted singer who shared her talent in choirs, First Lutheran Church’s Worship in Jazz, at many weddings, funerals, and recitals. Pam was preceded in death by her parents. Pam is survived by her sister Sandy (Chipper Parr) her nieces Kari (Scott Stevens) and Suzanne (Martin Morris) and nephew Jesse Parr of Juneau, Alaska. Five great nephews and nieces. Her maternal cousins Kelly Schultz of Albert Lea, Bill and (Sue Whiteaker) of South Carolina and Ed Dusek (and Paul) of Boston. Her paternal cousins Chuck and Cyndi Slette, Barb Henderson, Joanne and Earl Jensen of Minneapolis and Judy Brown of Belle Plaine. She is also survived by extended family members, many lifelong friends and two special companions, her cats Muffy and Grey. Blessed be her memory. Memorials preferred to the Albert Lea Humane Society. Sandy can be reached at: Sandra.parr405@gmail.com

To order memorial trees or send flowers to the family in memory of Pamela Slette, please visit our flower store.