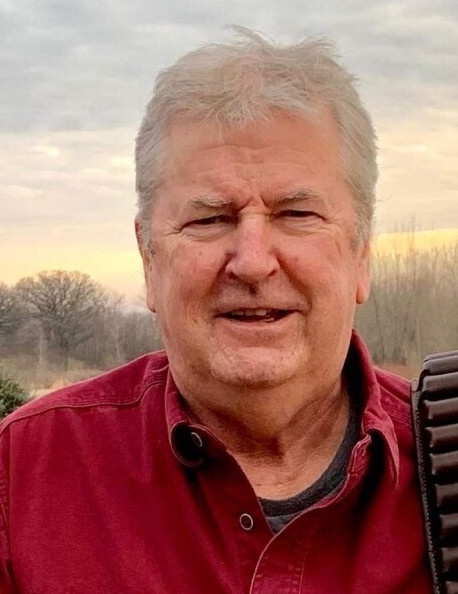 Born on Friday, November 15, 1957, in Blue Earth, MN, he was the son of Max and Mary (Lussenhop) Gresser. A graduate of Blue Earth Area Senior High School, Mike continued his education at the University of Wisconsin- Stout where he received a Bachelor of Science degree. Mike worked as a Facilities Manager for many years, a career that allowed him to travel all throughout the United States. Most recently, Mike worked for the Mayo Clinic Health Systems- Albert Lea until his retirement in 2022. A valued member of the Albert Lea Trapshooting Club, Mike enjoyed fishing and hunting. Mike will be remembered for his love of family, his sense of humor and his love of college sports, especially football and basketball.

In addition to his wife of 32 years, Jeri, Mike’s memory will be cherished by his step-son, Brandon Knutson, of Hastings, MN; two sisters, Diane (John) Hall and Wanda (Mike) Roth, both of WI; two grandchildren, Sam and Jack Rosenberger; and his incredible friends from the shooting club. He was preceded in death by his parents, Max and Mary Gresser; and two sisters, Pat Gresser and Donna Brass.

A Gathering of Family and Friends will be held on Saturday, June 11, 2022, from 2-4PM at Bonnerup Funeral & Cremation Services, in Albert Lea.

To order memorial trees or send flowers to the family in memory of Michael Gresser, please visit our flower store.