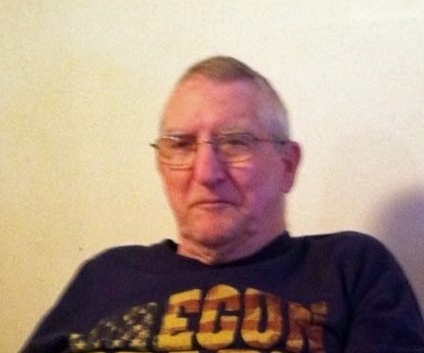 Memorial services for Mervin D. Hanson will be held at 11:00 AM on Friday, June 21, 2019 at Bonnerup Funeral Service, Albert Lea.  Visitation will be held one hour prior to the service.  Interment will be in Hillcrest Cemetery.

Mervin D. Hanson was born on July 19, 1933 in Albert Lea, MN to Robert S. and Minnie M. (Bock) Hanson.  After his schooling in Albert Lea, Mervin started working right away.  He was a trucker for Mattson Truck Line for 25 years, worked at Land O Lakes, and he owned the Du Drop Inn in New Richland, MN.

On June 23, 1961, Mervin was united in marriage to Joyce A. (Rasmussen) in Albert Lea, MN.  To this union, four daughters were born.

When Mervin wasn’t working, he enjoyed camping near Red Wing, Hope, and Elysian, MN, where he could relax and spend time with his family.  The family were members of Trinity Lutheran Church in New Richland.  He loved time spent with his children, grandchildren, and great-grandchildren!

Mervin is preceded in death by his wife, Joyce Hanson in 2016; both parents; mother and father in-law, James and Lila Rasmussen; numerous brothers and sisters; brother in-law, Jerry Rasmussen; sister in-law, Barb Hanson; as well as many other relatives.

To order memorial trees or send flowers to the family in memory of Mervin Hanson, please visit our flower store.