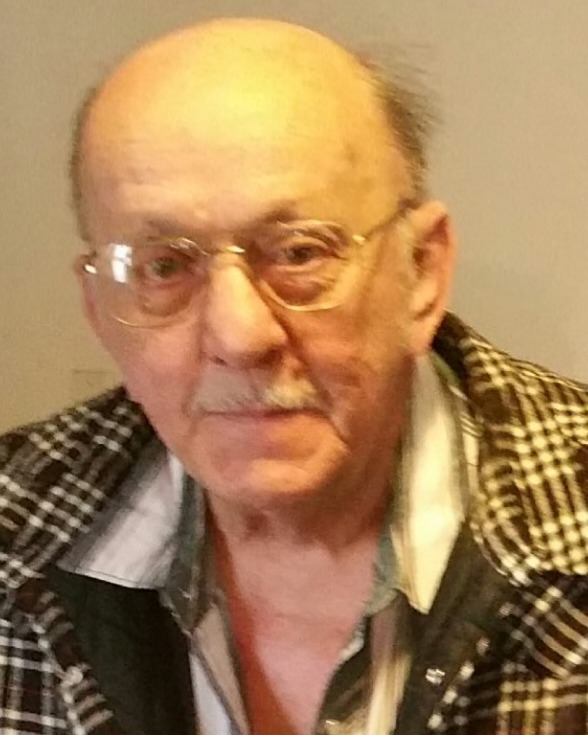 A man of many skills and talents, Mel worked as the Assistant Manager of the Hope Elevator, known as “Mel from the Elevator”.  He worked for 10 years as the parts Manager at Massey Ferguson of Owatonna and many years as a traveling salesman for implements.  Prior to his retirement, he worked as a machinist at Truth Hardware.

An artist at heart, Mel enjoyed drawing realistic landscapes, portraits, and project blueprints.  He brought many of those sketches to life through his yardwork and landscaping.  Mel enjoyed tending to his gardens of vegetables and flowers, doing so with a hot cup of Folgers coffee and a late afternoon glass of wine.  He also enjoyed dancing to Polkas and Waltzes.

In addition to his parents, Cyril and Ruth, he was preceded in death by his wife, Carol Dols; and a brother, Curtis Dols.

A memorial service will be held at 2:00PM on Saturday, January 7, 2023, at Friedrich Funeral Home in New Richland, MN. The family will receive friends at a visitation one hour prior to the service. Interment will be held in Calvary Cemetery in New Richland.

To order memorial trees or send flowers to the family in memory of Melvin Dols, please visit our flower store.