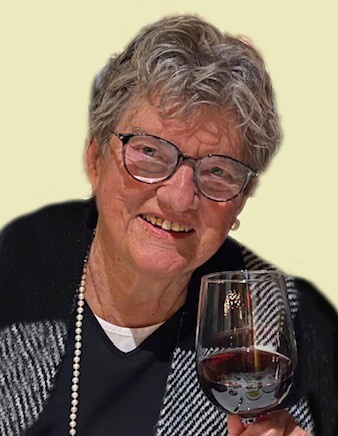 Born on Wednesday, January 8, 1936, she was the daughter of the late Stan and Angela (Bagan) Speltz. Mary was a loving wife, caring mother of nine, proud grandmother of 21 and great-grandmother of ten. Most important to her were her faith, family, friends, and community.

In addition to her parents, Stan and Angela Speltz, Mary was preceded in death by her husband of more than 50 years, Raymond G. Keating; two brothers, Robert and Arthur Speltz; and a son-in-law, Dick Mason.

To order memorial trees or send flowers to the family in memory of Mary Keating, please visit our flower store.