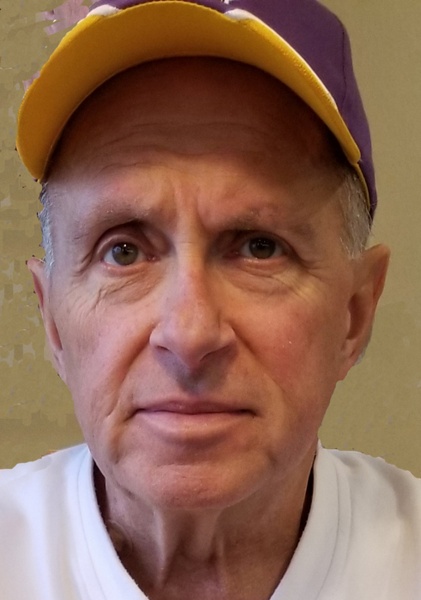 Visitation will be at Bonnerup Funeral Service in Albert Lea on Saturday, June 15th, from 8:30a – 10:30am, followed by short service starting at 10:30 A.M. at the funeral home.

To order memorial trees or send flowers to the family in memory of Mark Benschoter, please visit our flower store.