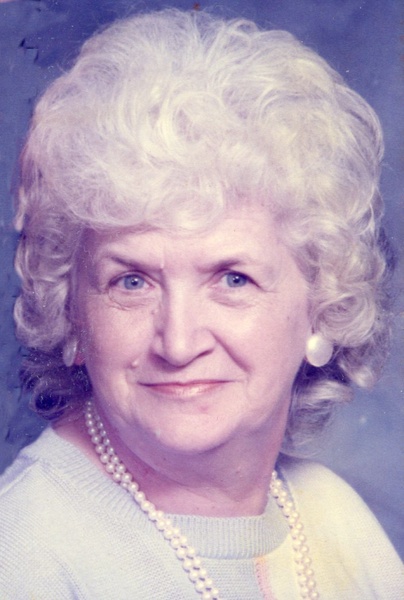 Lucile “Kitty” Oakland, 91, of Albert Lea, died in her home surrounded by her family on Saturday, April 4, 2020. The family is planning a private graveside service.

She was born on July 3, 1928, in Freeborn County, the daughter of Edward and Elisabeth (Pick) Sereda. She attended school in rural Matawan, later graduating from Freeborn High School. Following graduation, Kitty moved to Albert Lea and began working at Munsingwear. It wasn’t long after, she met the love of her life at a dance. On August 17, 1947, she was united in marriage to LeMoyne “Lee” Oakland at Trinity Lutheran Church in New Richland. Kitty and Lee began their life together in Twin Lakes, Minnesota, and then moved to Osakis, Minnesota. They later made their home in Albert Lea. Kitty was a member of Grace Lutheran Church where she thoroughly enjoyed serving on the wedding committee. She had a great passion for gardening and always had a flair for decorating. She was a wonderful loving mother to all her children and grandchildren.

Kitty will be remembered as one you could count on to be straight forward with a quiet and gentle soul. Blessed be her memory!

To protect the health and safety of all, services are currently being limited as required by state and local authorities and the CDC. Expressions of sympathy during this time can be left on the condolences page available with the obituary on our website.

To order memorial trees or send flowers to the family in memory of Lucile Oakland, please visit our flower store.