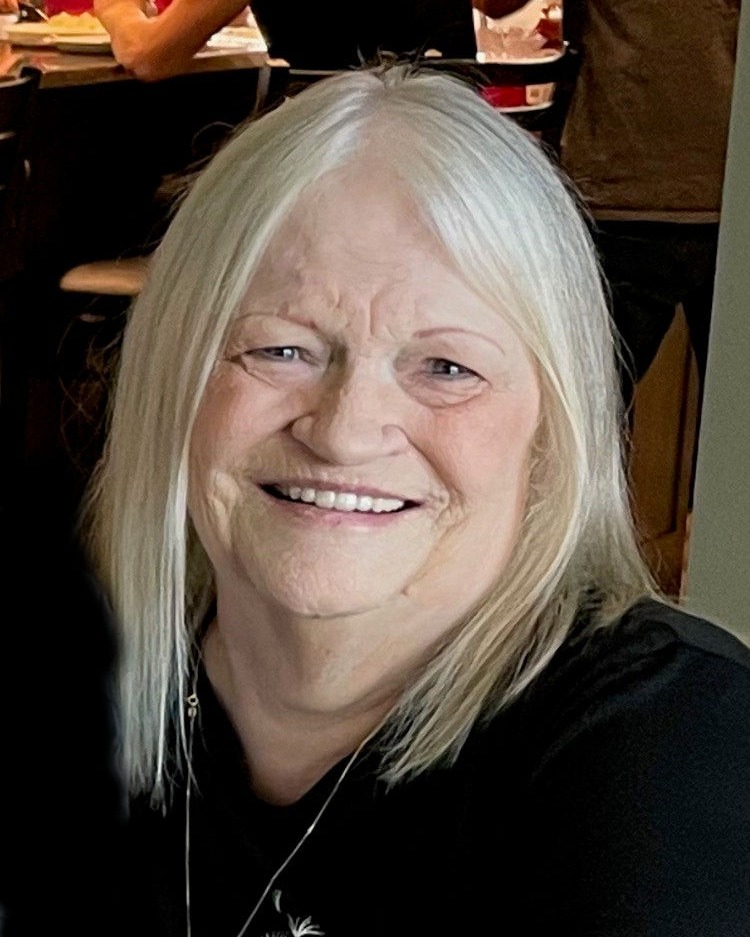 Lola was born on June 9, 1950 to Bradford and Ione (Burmeister) Spear in Mankato, MN.  She was raised in southern, rural Minnesota towns until settling in Hartland with her family in her teenage years.  She graduated from New Richland – Hartland High School in 1968 and then attended college at Mankato State University for a short time.  Lola met the love of her life, Dennis Supalla through her brother, Butch, and other mutual friends and they were later wed on August 3, 1974.  Lola and Dennis continued to make Hartland their home where they raised their two children, Jeremy and Tara.  In 1977 they built their forever home where they have created countless memories with their loving family and closest friends.   Their home also became the hangout for all of the Hartland kids throughout the years as Lola always made sure everyone was well fed and taken care of.  She was an excellent cook and was well known for her famous potato salad.

As a Minnesota Vikings fan, Lola never missed an opportunity to cheer, and sometimes yell, at her beloved team.  However, she had a few rules as she watched the game: don’t talk to her, as she wouldn’t listen anyways, and don’t stand in front of the TV.  Her family and friends knew that half time and the end of the football game would be the best time to call and share their “friendly Vikings banter” with her.

Lola was a member of the Hartland Firefighter Auxiliary for 28 years and was a longtime member of Cross of Glory Church in Hartland, MN.  She loved to indulge herself in a good book and was always the source for any useless knowledge.  Lola worked a variety of jobs throughout her career, including: Nordaas American Homes, Farmer’s State Bank, the Hartland Post Office, the City of Hartland as clerk and most recently retiring from ELM Homes in 2017.

Lola was an excellent wife, mother, grandma and friend and will be greatly missed by all those who loved her.

A memorial service for Lola will be held on Monday, December 12, 2022 at 11:00AM at Cross of Glory Church in Hartland, MN; Pastor Marcia Pedersen will officiate.  A visitation will be held from 2:00 PM – 5:00 PM on Sunday, December 11, 2022 at Bonnerup Funeral and Cremation Services in Albert Lea, MN and one hour prior to the service at the church.  Interment will be at Hartland Cemetery, Hartland, MN.

To order memorial trees or send flowers to the family in memory of Lola Ann Supalla, please visit our flower store.