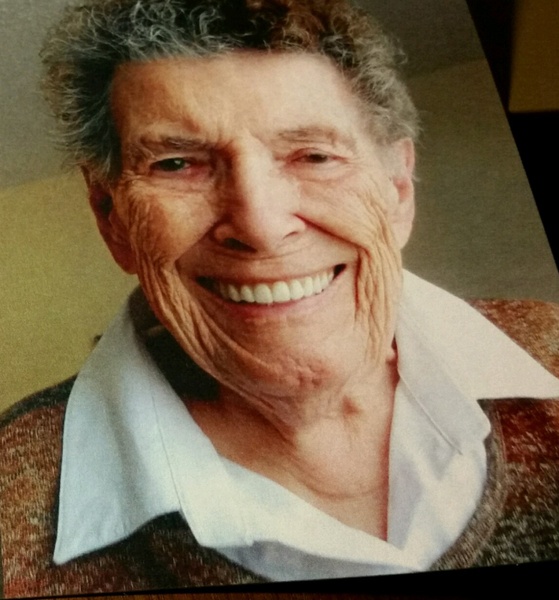 Lillian was born on March 25, 1930 in Thief River Falls, the daughter of Lloyd and Agnes Tanner. She went to school in Calumet, MN; and then moved to various other schools, graduating from Deer River High School. After graduating, she worked at King Lumber as a secretary. In 1950, Lillian was united in marriage to William Neilon in Grand Rapids. They had six children and were married 38 years. When William died, Lillian married John Jensen, until his death five years later. Lillian worked at Land o’Lakes for 25 years and was a faithful member of St. Theodore’s Catholic Church. Her memberships also included the Glenville American Legion Auxiliary, the Glenville Senior Citizens, and the Land o’Lakes Retiree’s Coffee Club.  She enjoyed cleaning, cooking, gardening, and taking care of her family as well as anyone in need.

Memorial services will be at 2:00 pm on Friday, Oct. 29, 2021 at Bonnerup Funeral Service, 2210 East Main St, Albert Lea, MN 56007. There will also be a visitation the same day, from 12:00 until the time of the service. Interment will be in the Greenwood Cemetery, Glenville. Lillian’s service will be live streamed here. You may view it at 2:00 pm, Friday, Oct. 29 by clicking on the link below..

To order memorial trees or send flowers to the family in memory of Lillian (Neilon) Jensen, please visit our flower store.