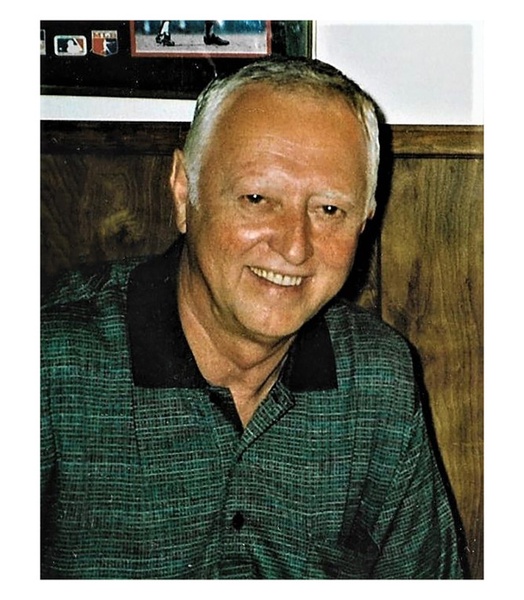 Larry Dean Pence passed away surrounded by family at home early Saturday, February 08,2020. Larry was born on October 5th,1944 in Albert Lea, the oldest son of Bennie and Clarice (Sorenson) Pence.  He grew up in Geneva, MN and graduated from Ellendale High school in 1962.

When not hunting, trapping or fishing in his youth, Larry could be found playing basketball, excelling at that for 35 years.

After graduation he worked at Sorenson's Appliance with Uncle Warren.  In 1970, Larry opened Geneva Hardware and became the largest Snapper dealer in the nation for riding lawn mowers selling about 350 riders a year. Thus, began one of the most successful entrepreneur careers in the state.  He was a resort owner at Squaw Lake, then owner of Valu Mart Marine in Clarks Grove, MN selling boats, motors and snowmobiles.  There he became the largest dealer in the nation for Scorpion Snowmobiles selling over 200 a year.  Also, a car salesman, his love was the marine business where he was one of the largest Lund and Alumacraft dealers in the Midwest.  Larry has received numerous awards in the marine industry.  Connecting with people was his favorite thing. His customers and their families became friends for life, and he loved visiting with all.

In 1989 he met the love of his life, Vikki Wheelhouse Rasmussen. Daughters Megan and Ashlee, along with pets completed the family.

Spare time was spent golfing, snowmobiling, fishing, gardening, canning and traveling up north to the cabin in Nevis, Minnesota. He also enjoyed coffee and casino visits.  Watching American Pickers led him to his favorite hobby of finding "treasures" at garage sales.  He was also a strong advocate for the Fountain Lake Sportsmen’s Club.

Funeral services will be at 10:30 AM on Saturday, February 15,2020 at the United Methodist Church in Albert Lea with Rev. John Mitchem officiating. Visitation will be from 4 PM to 8 PM Friday, February 14,2020  at Bonnerup Funeral Service, Albert Lea MN and again one hour prior to the service at the church.

To order memorial trees or send flowers to the family in memory of Larry Pence, please visit our flower store.