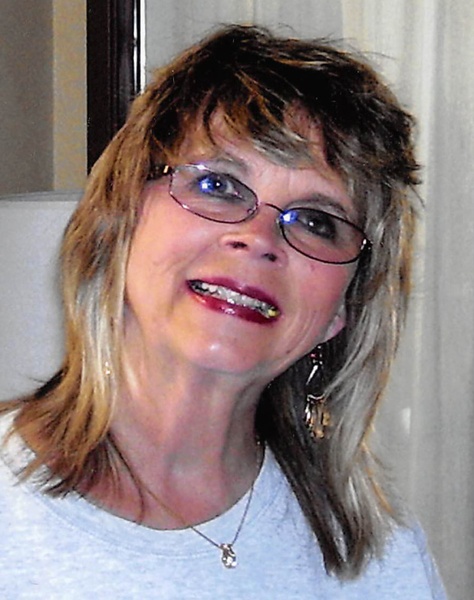 Funeral services for Judith C. Olson of Albert Lea, MN, will be held at 10:30 AM Monday, July 29, 2019 at the East Freeborn Lutheran Church. Pastor Matt Griggs will officiate. Visitation will be held Sunday evening from 4 until 7 PM at Bonnerup Funeral Service and one hour prior to the service at the church. Interment will be in the East Freeborn Cemetery. Judith died Wednesday, July 24, 2019 at her home in Albert Lea after a courageous battle with cancer surrounded by her family. She was 74 years of age. Judy was born March 14, 1945 in Albert Lea, MN, the daughter of Aleck and Harriet (Thompson) Broskoff. She graduated from Albert Lea High School in 1963 and was united in marriage to Larry Olson on August 24, 1963 at the East Freeborn Lutheran Church. Judy was a Freeborn County resident all of her life and had been employed by the Albert Lea area school district as a para educator for 34 years. She was a very active member of the East Freeborn Lutheran Church where she was church organist for over 25 years, member of the Altar Guild, taught Sunday School, active in Christmas programs and the mitten tree program. Judy was a member of the Bone Builders in Hayward and Albert Lea and honorary chair for the Freeborn County Relay for Life. Judy loved music, bowling, the Freeborn County Fair, family trips to Alexandria for over 50 years with her family, butterflies and shopping for needy children at Christmas. The real love of her life was her family, especially the grandchildren. Judy is survived by her husband Larry of Albert Lea, MN, children Gina Gullickson of Albert Lea, MN, Angie (Gary) Langerud of Winona, MN, Steve (Sonya) Olson of Albert Lea, MN. Grandchildren include; Dalton, Daniel (Jessica), Lexi, Amanda (Tyler), Ashley (Branden), Mariah (Josh), Jordon and Cody (April O’Connor). There are 10 great grandchildren; Tripp, Dash, Knox, Brielle, Jaxon, Addie, Sully, Hudson, Nash and Nova. One sister survives; Julie (Steven) Jerdee of Albert Lea, MN, brother-in-law Howard Wilkins of Milwaukee, WI, sister-in-law Kathy (Ron) Sipple of Albert Lea, MN, mother-in-law Verona Thorson of Albert Lea and numerous nieces and nephews. She was preceded in death by her parents, son-in-law Randy Jensen and sister Jaynee Wilkins, fathers-in-law; Donald Olson and Warren Thorson. Memorials are preferred to St. Jude’s Children’s Hospital in lieu of flowers.
To order memorial trees or send flowers to the family in memory of Judith Olson, please visit our flower store.