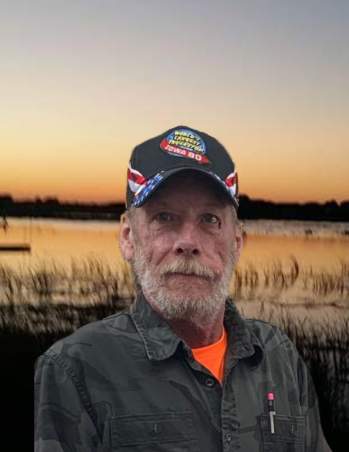 Joseph “Joe” Engel Brigston, age 59, of Albert Lea, MN, passed away on Wednesday, December 11, 2019, at his home. Visitation will be from 4-8 p.m. on Friday, December 20, 2019, at Bonnerup Funeral Service, Albert Lea. Final disposition will take place at a later date.

Joe was born on January 27, 1960, in Sacramento, CA to Harry and Helen (Kraushaar) Brigston. Growing up a military brat, the United States Airforce moved the Brigston family all over the country for much of Joe’s adolescence. The Brigston’s moved to Albert Lea and Joe graduated from high school in 1978.

Joe worked various factory jobs, but most notably, he worked for Streater’s in Albert Lea for over 20 years. At 57 years old, Joe decided to pursue his lifelong desire to become a truck driver. He took his truck driving courses at Riverland Community College in Austin, MN and has since worked for Norsemen Trucking Inc. Joe’s kindness was exemplified by his willingness to help others get ahead in life. After finishing truck driving school, Joe started the foundation “Truckers Supporting Future Truckers” with the goal to provide financial assistance to other students in the program.

Joe enjoyed fishing and hunting, watching sports and the History Channel, playing in softball and pool leagues, and most of all, spending time with his grandkids. He was also an active member of the Eagles. Joe will be remembered for his jokes and humor, as well as his stubborn personality.

Joe is survived by his daughters and their families: Malissa (Nicholas) Nesse and children, Alexis and Evan; and Heather Brigston (James Harris) and children, Havana, Miya, Arianna, and Brooklyn; and his step-son, Derek Sorenson and Derek’s son, Colin. Joe is also survived by his mother, Helen Brigston, and the mother of his children, Sheryl Sorenson.

To order memorial trees or send flowers to the family in memory of Joseph Brigston, please visit our flower store.