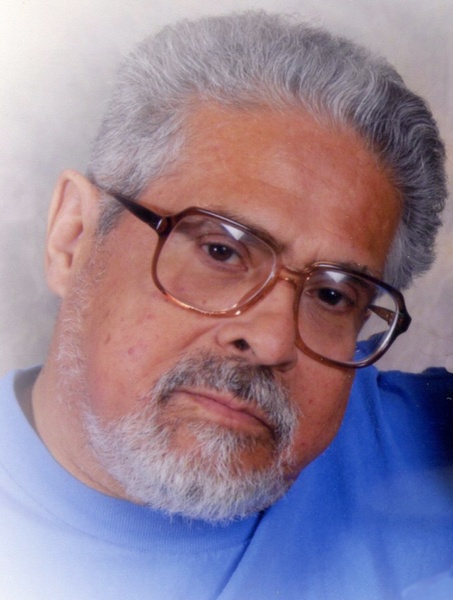 Funeral services for Jose “Joe” Avelar Jr. will be held at 11:00 AM on Friday, October 9, 2020 at St. Theodore Catholic Church, Albert Lea, with Father Kurt Farrell officiating.  Burial with military honors will be at St. Theodore Cemetery.  Visitation for Joe will be from 4 – 7 PM on Thursday at Bonnerup Funeral Service, with a time for sharing beginning at 6:30.  The funeral service will be livestreamed to the public.  Simply go to www.bonnerupfuneralservice.com to view it at the time of the service.

Jose Alfonso Avelar Jr. was born on December 6, 1947 in Crystal City, TX to parents Jose and Ventura (Riveria) Avelar.  When he was young, his family moved to the Albert Lea area, where he attended school.  At the age of 17, Joe enlisted in the United States Army, serving multiple tours of duty during the Vietnam War as a part of the 101st and 173rd Special Forces Divisions.  Upon his honorable discharge, Joe signed up for the National Guard, serving our country for another 28 years.

In 1986, Joe married Brenda (Gulbertson) and spent 27 wonderful years together until her death in 2013.  Joe missed Brenda greatly after her passing.

Joe worked various jobs throughout his life, including Birds Eye, Farmstead and Swift-Eckrich.  He was a member of St. Theodore Catholic Church.  Joe was extremely proud of his service to the Army.  He was a member of the DAV, In-Country Vets, VFW and American Legion.  He was also a member of the Eagles Club and many others.  Joe enjoyed bowling, shooting pool, BS’ing with his coffee buddies, and playing cards with his family.  He also ran the VFW Bingo game for over 20 years.  His grandchildren were Joe’s world, and he cherished every moment spent with them.  He can be described as funny, honest, supportive, and would help anyone in need.

To order memorial trees or send flowers to the family in memory of Jose "Joe" Avelar Jr., please visit our flower store.